Maastricht, July 14, 2020 - A home race at Spa-Francorchamps for the Maastricht-based Team RaceArt. Finding the right setup for the Ferrari 488 Challenge Evo was a challenge due to the varied track with lots of height differences and fast corners. In the end, good results were achieved and driver Roger Grouwels was allowed to climb the podium twice.

Qualifications
Despite a disappointing free practice on Friday where Grouwels finished sixth, both qualifications were a lot better. On Saturday, the gray-orange Ferrari 488 Challenge Evo qualified third with a time of 2: 25.815, behind Ernst-Albert Berg (Penske Sportwagen Hamburg) and Ernst Kirchmayr (Baron Motorsport). This was more than a second faster than the free practice time, so progress was made. During the second qualifying a time of 2: 25 206 was set, again faster and good for the second 2th position behind Berg, but Fons Scheltema (Kessel Racing).

Races
The first race started from a third place on the grid. This is located on the inside of La Source, a corner with an optimal chance to overtake opponents. During the start, Grouwels saw an opportunity to pass Berg and Kirchmayr inside. A small touch was the result, but Grouwels was able to continue the race which he eventually won with a gap of 2.2 seconds. James Weiland (Rossocorsa) and Christian Kinch (Formula Racing) took the second and third podium step.

Despite a better starting spot during Race 2, Grouwels now had the outside corner of La Source in view. Unfortunately Berg was faster through the first corner and was able to extend his distance to an impressive 5.5 seconds. Grouwels held position and finished second behind Berg and ahead of Weiland.

Reactions
Grouwels is pleased with the progress: “A fantastic weekend at Spa-Francorchamps for me and the team. On Saturday we won the race and on Sunday a second place was possible. I wanted to prepare an action for Berg, but also score valuable points for the championship. I didn't take any unnecessary risks to keep my place in the general classification. I would like to thank the team for the noticeable progress they have made with the car. The balance was not optimal on Thursday, but the car was perfect during both races. ”

Team manager Marwin Moonen; “With the advantage of track knowledge at Spa-Francorchamps compared to all other circuits this year, we have been able to focus more on fine-tuning the set-up here. We hope that this information will make us faster in qualifying in the coming weekends as well. We also scored good points for the championship this weekend ..... Roger could already secure the title next race weekend in Misano.
We will do everything we can to achieve this goal. ”

Misano
On the weekend of September 26, there will be racing on the Misano circuit. This Italian circuit is characterized by tight corners and quite a few straights where the cars will reach high speeds. A fantastic circuit with the possibility of securing the title in the Coppa Shell. 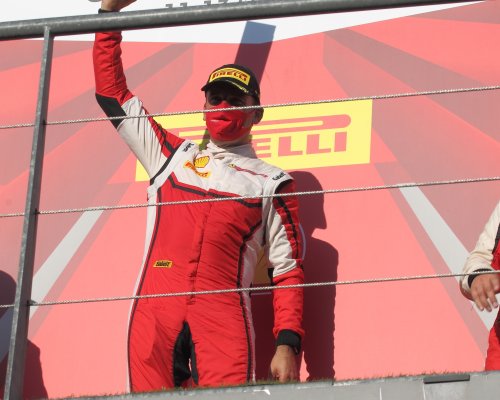 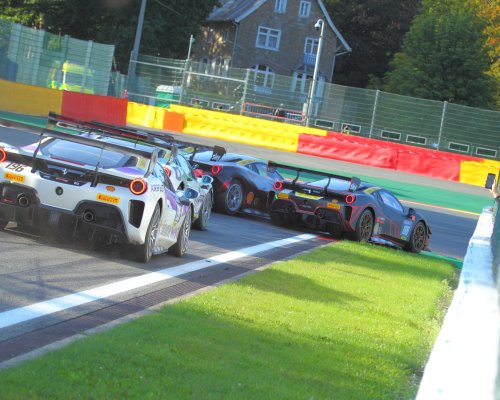 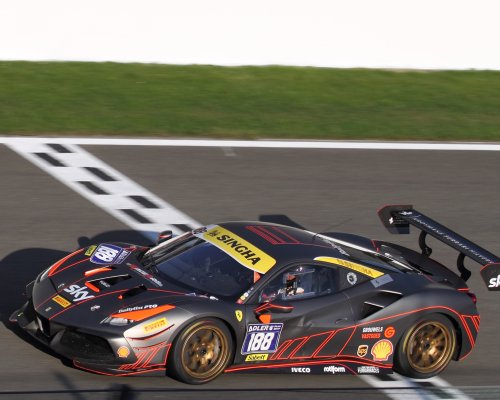 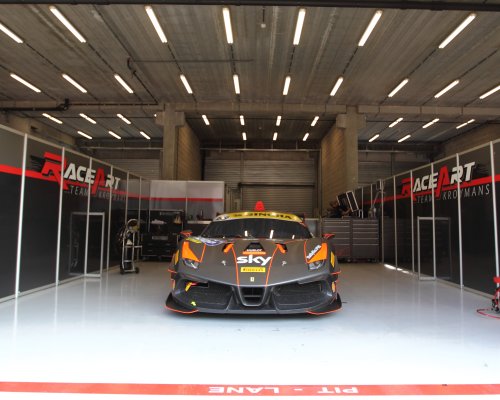 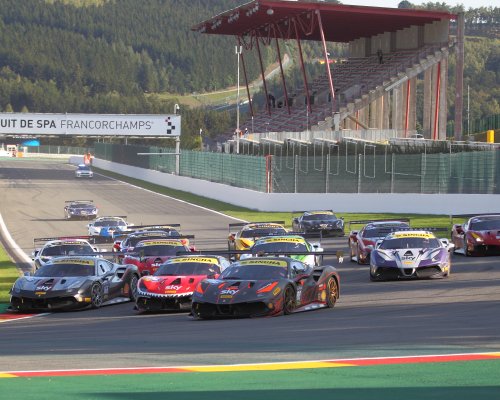