Maastricht, 1 september 2022 - Team RaceArt will race a Bentley Continental GT3 for the final two rounds of the Supercar Challenge season. The Maastricht squad is set to debut its newest GT3 challenger during the Spa Euroraces event held from October 14-16.

The team took delivery of the M-Sport-built GT3 car in early July, having the car brought in from the United Kingdom. By making the switch from the Nissan GT-R GT3 to the Benley, the team aims to further boost its competitiveness in the hard-fought GT Division.

The second-generation Continental GT3, powered by a 4.0 liter twin-turbocharged V8 engine, has proven itself as a race winner all over the world. Most notably, the M-Sport factory team scored a famous victory in the Bathurst 12 Hours, one of the toughest endurance races on the global calendar. The car is also a proven race winner in the Supercar Challenge this season.

The new car makes its race debut at the legendary Circuit de Spa-Francorchamps, contesting the Spa Racing Festival event on October 14-16. After Spa, the Continental GT3 will also contest the season finale weekend at TT Circuit Assen. Roger Grouwels already completed a successful shakedown test with the car at Spa in mid-August.

During its Spa race debut, the Continental GT3 will carry a striking livery designed by French designer Julien Ouvier, who was chosen as the winner by the team during a design contest held in July.

Unfortunatly the team will not yet race the Bentley during the upcoming Supercar Challenge-round at Zandvoort. Roger will not contest that event as he is set to travel to Morocco, where he will take part in a rally to prepare for a possible effort in the 2023 Dakar Rally.

Instead, his eldest son Jules will make a return to the championship at Zandvoort to race the current and trusted Nissan GT-R GT3. Jules Grouwels last took part in a Supercar Challenge race at Zolder in 2021 with this car, where he scored a podium finish teaming with his father. 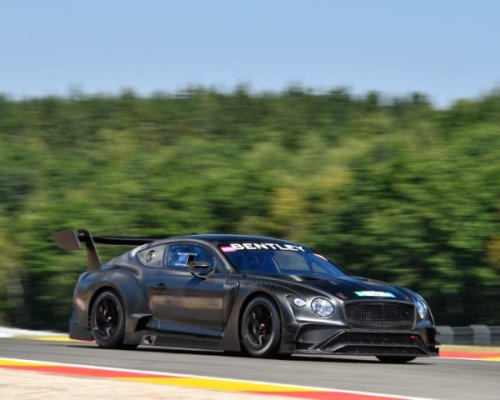 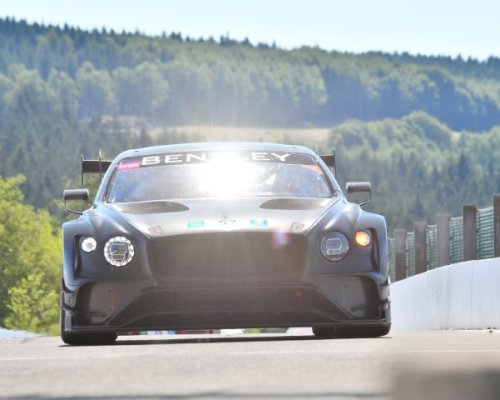 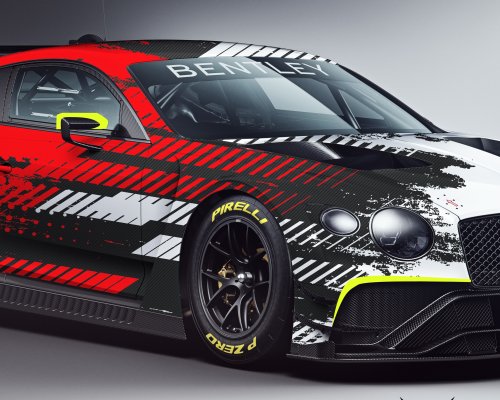 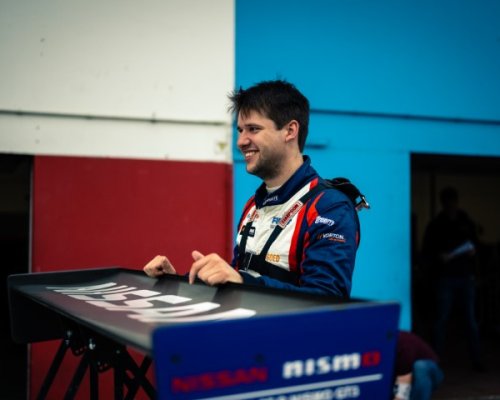