Maastricht, 1 November 2022 - Team RaceArt has concluded the 2022 season by claiming second place in the Supercar Challenge championship standings. Roger Grouwels closed off his campaign at the Supercar Madness event at TT Circuit Assen by finishing fifth in class twice.

Upon arrival at Assen, Grouwels was already close to securing the runner-up position in the standings. Despite missing a pair of races, the team held a gap of 26 points over the chasing Hein Koopman at the start of the weekend. The Maastricht-based squad travelled to the MotoGP venue with a pair of cars. Along with Roger Grouwels’ Bentley Continental GT3, his son Jules would also pilot the Nissan GT-R GT3 during the two last races of the season. The team had previously taken two victories with the car this season, but would not add to its success story at Assen. A terminal gearbox failure at the end of Free Practice 1 meant the end of the weekend for the Japanese car. Instead, Jules was able to find a seat with MV Motorsport to compete in the BMW M2 CS Racing Cup Benelux for the remainder of the event. Across the two races, he would secure a best finish of eighth place on Sunday despite very limited preparation time.

Roger Grouwels, meanwhile, completed his first laps of Assen with the Bentley during the two Free Practice sessions on Friday. He secured top-three places in both sessions in a GT Division field that continued to increase in strength weekend after weekend. In qualifying, a best lap of 1:35.757 was not quite enough to again break into the top three, ensuring a fifth place on the grid for both one-hour races.

A strong start to Race 1 saw Grouwels immediately overtake Ted van Vliet and leap up to fourth position. A safety car and a Full Course Yellow for incidents elsewhere then ensured the Bentley remained there when the mandatory pit window opened. A long mandatory stop time saw Grouwels drop outside the top five again, after which he engaged in a close battle with the Lamborghini Huracan Super Trofeo of Bob Herber. Grouwels ultimately won out when Herber was ordered to serve a drivethrough penalty for a pitstop infringement, securing a fifth-place finish for the Bentley.

After again starting the Sunday race from fifth on the grid, Grouwels leaped up to third lap before a lap had even been completed: Ted van Vliet lost positions due to contact while Bart Arendsen caused an early safety car by retiring from the season finale. After the mandatory stops, Grouwels found himself back in fifth but quickly got by Hein Koopman’s BMW Z4 GT3 in the hunt for a possible podium. The Bentley once again engaged in a lengthy battle with Herber’s Lamborghini, but without result. A late pass from Dirk Schouten meant Grouwels finished the final race of the year in fifth position.

The pair of fifth places brings Grouwels’ points tally to 232 points, enough to secure a second place in the final championship standings. Out of fourteen races contested, Team RaceArt finishes on the podium a total of nine times. The double victory at Circuit Zolder in June stands out as the season highlight. 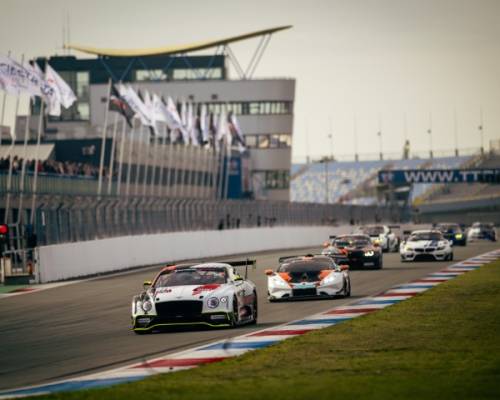 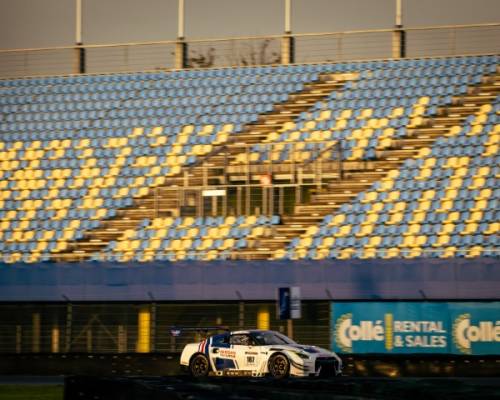 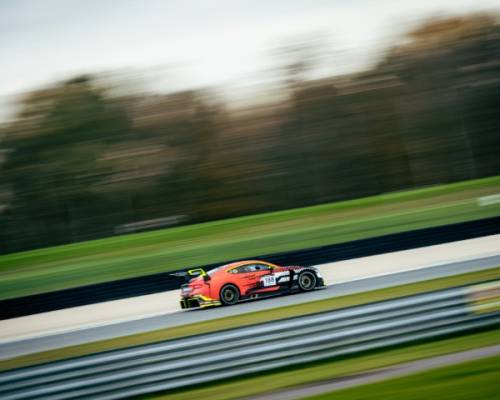 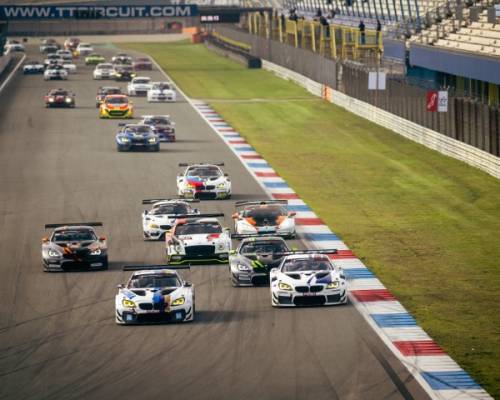 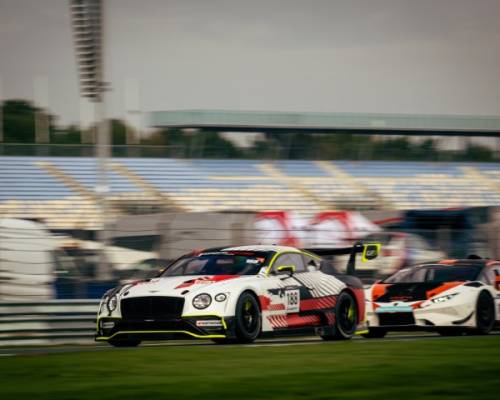 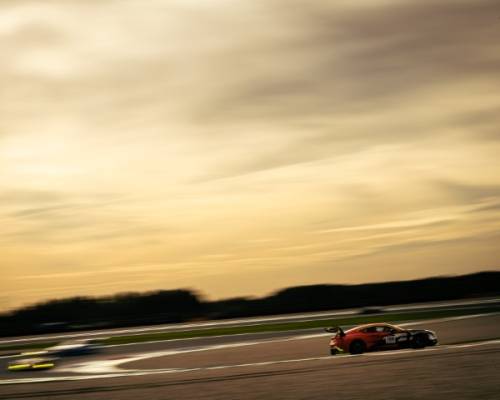