Maastricht, 12 April 2022 - Team RaceArt has scored a podium finish in its Supercar Challenge comeback. Roger Grouwels took second place in the Nissan Nismo GT-R GT3 during the opening race of the weekend in the hard fought GT Division at Circuit Zandvoort.

The weekend got off to an encouraging start, taking second and third in the two free practice sessions on Friday, but with something of a gap still to be closed to the rapid BMW M6 GT3s that led the pack. It was a theme that would repeat itself throughout the rest of the weekend, including during qualifying on Saturday morning.

Pole position during the 20-minute session was taken by BMW driver Bart Arendsen, but Grouwels was in the hunt for a spot on the front row right until the dying seconds. Unfortunately, a mistake during the final flying lap prevented an improvement, which allowed the Bentley Continental GT3 of Bob Herber to take second place and drop the Nissan to third.

The opening race of the year initially looked to be a dry one, but it turned out Mother Nature had a few tricks up her sleeve. While already on the grid, a surprise hail shower forced a late switch to wets. It turned out to be the right decision, as those that remained on slicks struggled immensely to keep their cars on track.

Under the treacherous conditions, Grouwels remained in third place despite a 10-second penalty for a start infringement. That even turned to second place when Bentley driver Herber was struck by mechanical gremlins, leaving the team only behind Arendsen who converted pole to victory. Grouwels came home in second place with Max Tubben completing the podium in third place.

Thankfully, race two on Sunday took place under far better conditions, with the grid assembling under a clear blue sky. Starting from second place, Grouwels was able to retain his position on the opening lap before the race was first put under safety car and subsequently red flagged due to a heavy crash in one of the lower categories. After a lengthy interruption, the race resumed but Grouwels fell back and dropped to fourth place behind Herber and BMW driver Daan Meijer respectively.

After the mandatory mid-race pitstop, the safety car came out for a second time. With fifteen minutes left, Grouwels was stuck behind James Abbott, one of the Prototype Challenge-contenders. Originally a support race, the five-car prototype field was unified with the Supercar Challenge in a decision made on Saturday. The Nissan proved unable to pass the nimble Revolution prototype, leaving Grouwels unable to close up to the leading trio, finishing fourth.

Roger Grouwels: "The results from this weekend were more or less as expected. The poor weather conditions on Friday and Saturday allowed us to pick up a second placed finish, which was nice. The first race was tough, but we put in a good showing. Sunday’s dryer conditions meant we were unable to match the pace of the fast BMW’s and the Bentley, which we expected. We will do some more testing ahead of the next race and hopefully we will then be able to fight for the top three positions again.”

After two races, Grouwels holds third place in the championship, only behind Bart Arendsen and Daan Meijer. The Supercar Challenge season continues at the Hockenheimring on May 13-15, when it acts as a support race for the Creventic 12H Hockenheim. 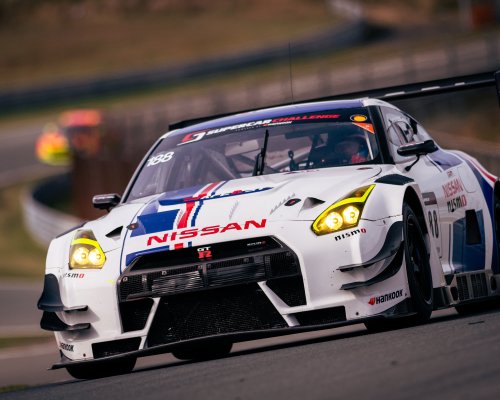 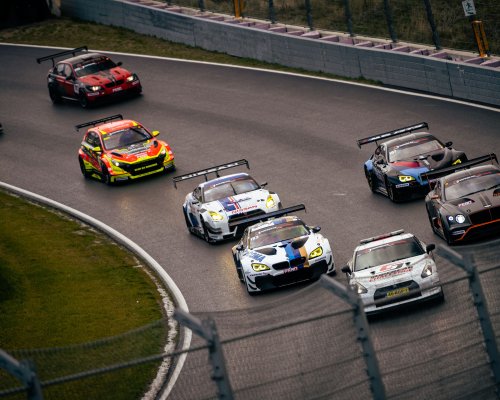 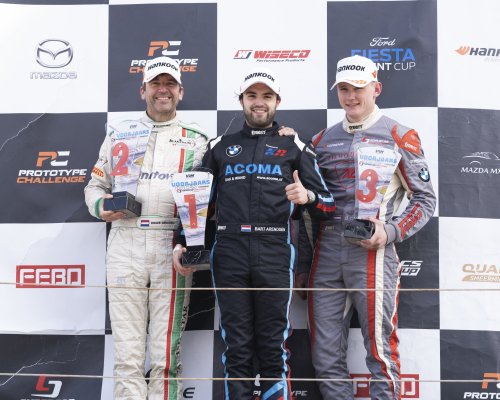 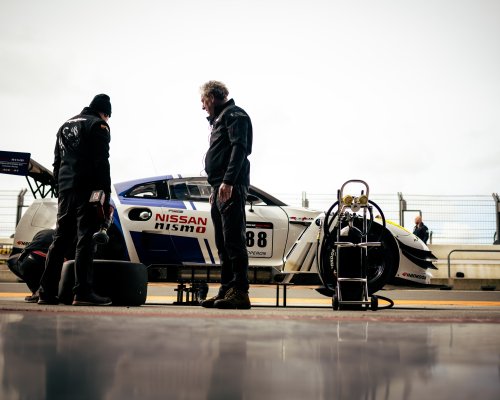 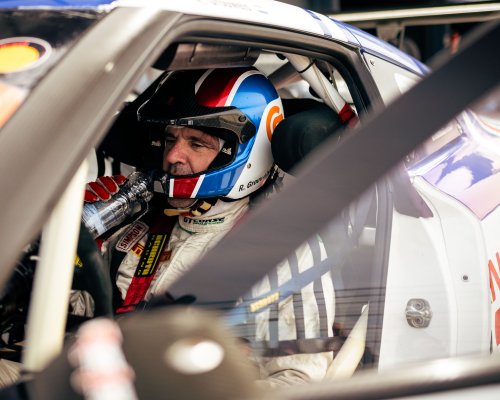 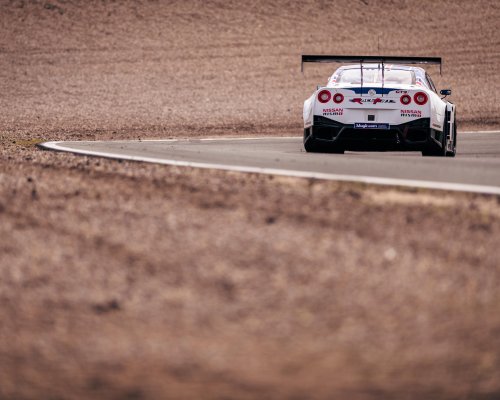