Maastricht, 18 juli 2022 -  Two races, two podiums: a strong weekend for Team RaceArt during the Spa Euroraces at the Circuit de Spa-Francorchamps has seen the team finish second in two consecutive races. Thanks to the double podium, the Maastricht squad remains a contender in a championship battle that steadily starts to ramp up in tension.

Roger Grouwels arrived at the Belgian Grand Prix venue knowing that the fight for the GT Division title is reaching a crucial stage. Thanks to the back-to-back victories at Zolder last month, the team held second place in the standings at the start of the weekend, slightly behind championship leader Bart Arendsen. With the absence of rivals Bob Herber (not present at Spa) and Daan Meijer (temporarily out of the competition), the stage was set: the fight for the championship was now a one-on-one duel between Grouwels and Arendsen.

A packed Spa weekend (Supercar Challenge shared the billing with the Belcar series, in which the team competed in the past) started with two Free Practice sessions, followed by Friday afternoon qualifying. During qualifying, Grouwels’ Nissan GT-R GT3 was outpaced by Arendsen’s GT-R GT3. The resulting second place meant a spot on the front row for both places - a promising place to be.

The first race, held on Saturday, was a chaotic one. After first making an appearance at Zandvoort, the British Revolution prototypes returned in large numbers at Spa. One of the drivers caused an early Full Course Yellow (FCY), with a second one shortly after Arendsen, Grouwels and the rest of the GT field made their mandatory stops. When the race returned to green, Grouwels appeared to catch his rival napping and took the lead on the approach of Blanchimont. It proved to be the start of a nail biting battle between the two drivers, with Grouwels ultimately losing out and finishing in second position.

Sunday’s race brought an even better start for Grouwels. Arendsen, whose BMW was given an additional 40 kilograms of ballast after Saturday, was overtaken on the second lap of the race and the two drivers once again engaged in a battle for the top spot in class. In between the slower Revolutions and Radicals, Arendsen was able to recapture the lead but the two cars remained close until the mandatory pitstops. At that point, Grouwels fell back to third position behind Max Tubben. Tubben’s Zilhouette was eventually caught and repassed, but the gap to Arendsen couldn’t be closed. Grouwels once again finished the race in second place.

As a result of its double podium finish, Team RaceArt remains a strong contender for the GT Division title, despite slightly losing some ground to points leader Arendsen. Grouwels now holds 151 points - 16 down on first place. The Supercar Challenge season continues during the Jack’s Racing Day event, held at TT Circuit Assen on August 5-7. 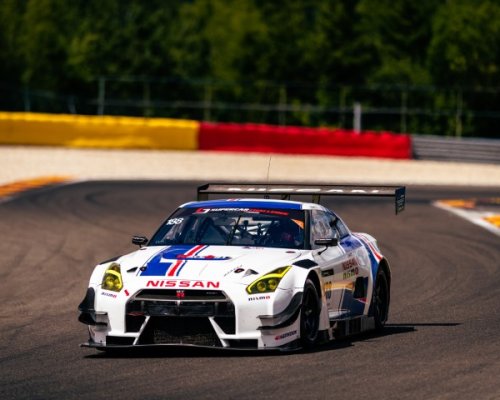 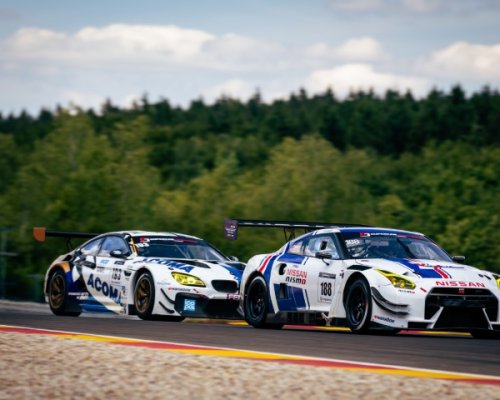 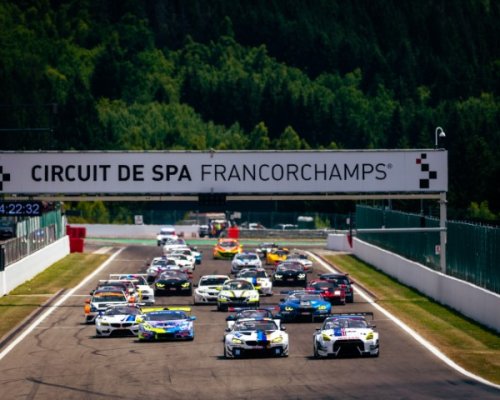 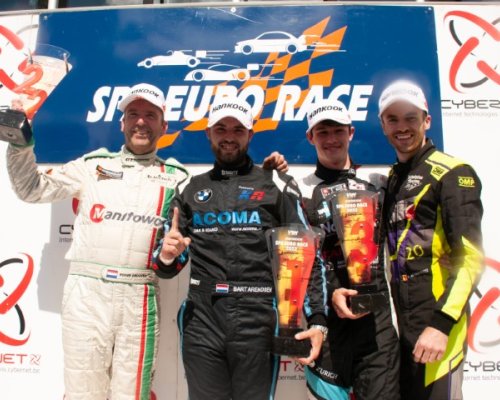 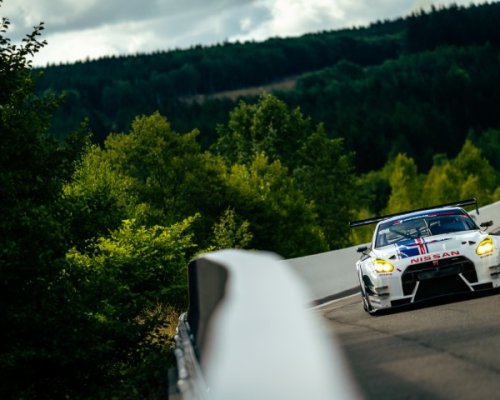 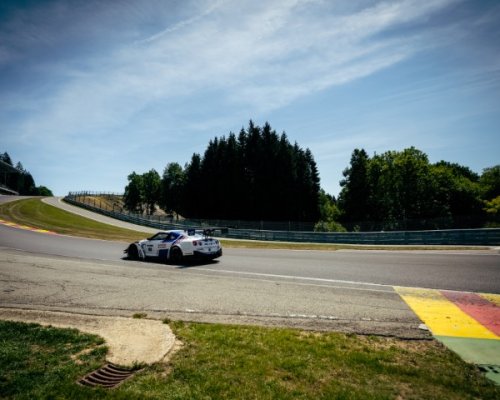