Maastricht, 6 April 2022 - Team RaceArt will make its long awaited full-season return to the Supercar Challenge series this weekend after several years away. Roger Grouwels will be piloting the Nissan Nismo GT-R GT3 for a full effort in the extremely competitive GT Division, which will kick off the season during the VRM Voorjaarsraces held at Circuit Zandvoort.

The programme marks a new chapter in the successful Dutch squad’s history after two eventful years in the Ferrari Challenge Europe. After scoring a landmark World Championship victory in the Finali Mondiali in 2020 and adding a number of podiums and a race victory in the Trofeo Pirelli last year, the team has decided not to return to the series for a third successive season.

"We have decided not to participate in the Ferrari Challenge this season,” said Grouwels. "After a great first season, with the European and World titles in the Coppa Shell, the second season in the Trofeo Pirelli was a little harder. Disappointing results due to heavy damage and engine problems prevented a top 3 ranking in the championship, which was our ambition. We’re going to let that sink in for a bit, and who knows what next season will bring. The interest certainly remains!"

Instead, Team RaceArt moves back to the Supercar Challenge, which has been a competitive home for the team since its early days in 2007. For the 2022 campaign, Team RaceArt will field a single Nissan Nismo GT-R GT3 for driver Roger Grouwels. With the impressive Japanese machine, featuring a powerful 3.8 liter twin-turbocharged V6 engine, the team aims to launch a bid for podiums and race victories in the increasingly competitive championship.

Grouwels sampled the Nissan during a one-off entry in last year’s Supercar Challenge round at Circuit Zolder in Belgium, racing alongside his son Jules and scoring a podium finish. Grouwels will not be sharing the wheel with a co-driver for this year’s championship, which will visit renowned circuits like Hockenheim, Zolder, Spa-Francorchamps and Assen.

This year’s GT Division is shaping up to be a serious challenge, with the Nissan sharing the grid with machinery from the likes of Bentley, Porsche, Radical and BMW. The team will aim to add to its impressive record in the series, which includes back-to-back championship wins in 2014 and 2015.

The Supercar Challenge kicks off with the opening race on Saturday 9 April at 14:25 pm, followed by a second race on Sunday at 13:00 pm. For updates throughout the weekend, visit Team RaceArt’s Facebook and Instagram pages. Race reports will be broadcast on Dutch television channel RTL7, featured in a new weekly show called Autosport NL. To purchase tickets for the event, visit www.voorjaarsraces.nl 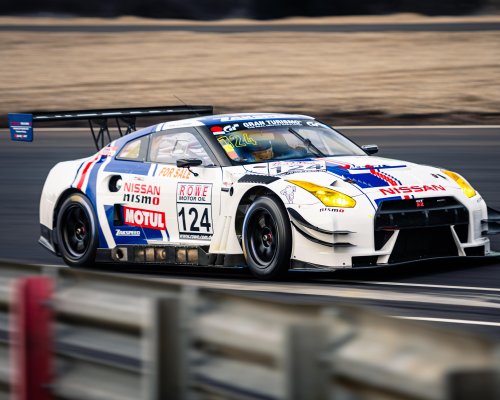 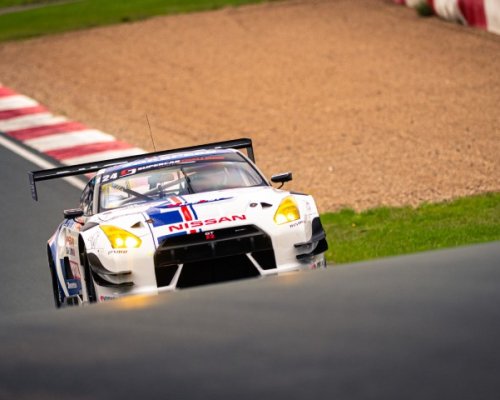 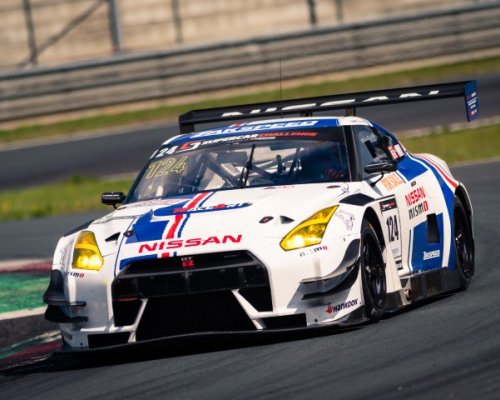 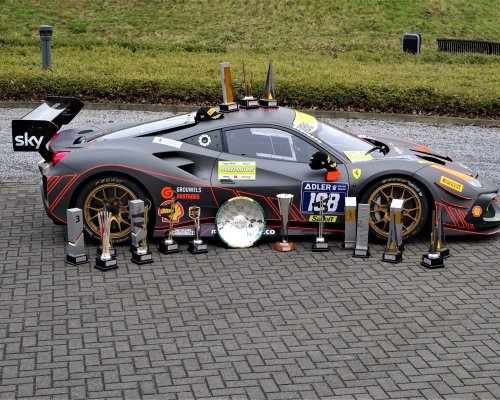 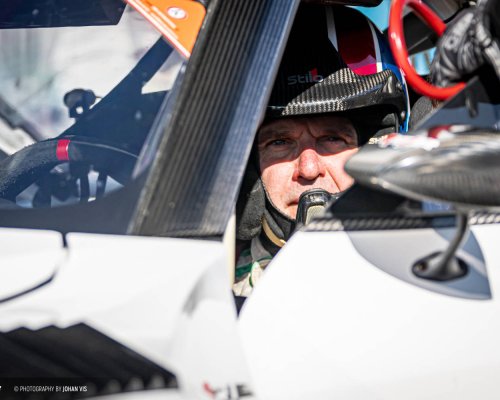