Maastricht, March 10, 2021 - Team RaceArt-Kroymans has triumphantly closed its first Ferrari Challenge season at the Misano World Circuit in Italy. Roger Grouwels managed to beat his opponents in the last race of the 2020 racing season - which was only now ridden by the global pandemic. In September last year, the team already won the European title and now also the world title.

Final race
Traditionally, every Ferrari Challenge season ends with the Finali Mondiali (World Finals). Due to the corona restrictions, this event could not take place at the end of last year and it was decided to postpone it to March 2021.

Roger Grouwels (Team RaceArt-Kroymans) started the all-important race from the second starting position; Ernst Kirchmayr (Baron Motorsport) was lined up for the gray / orange Ferrari 488 Challenge Evo. Already in the first lap Grouwels performed a perfect overtaking maneuver and thus managed to take the lead. Grouwels says: "In today's race I started from second position and, as planned, I tried to attack Ernst immediately on the first lap and managed to pass him in turn 8." The Dutch driver held onto this position and took both the victory and the fastest lap of 1: 37.135. The consistent 2020 season was crowned by this achievement with the world title in the Coppa Shell category.

Reactions
Grouwels says: "It has been a great season, I would say almost perfect . I am very happy that I reached a new milestone with Ferrari. The championship was exciting and I had a lot of fun with the opponents. "We never had a problem with other drivers, it was exciting from the first moment. We look forward to the next season!"

The team is also very satisfied:
“When we embarked on the Ferrari adventure in 2020, we naturally never thought we would win both the European and the world title. However, this does not mean that we can sit still in the 2021 season, we will do everything to defend our achieved titles. "

Looking ahead
With the European and world titles in your pocket, expectations are high for the new season. The first race will be held at Monza, Italy, on the weekend of April 10th and 11th.

The races can be followed live via the official Ferrari website and Sky Sports. 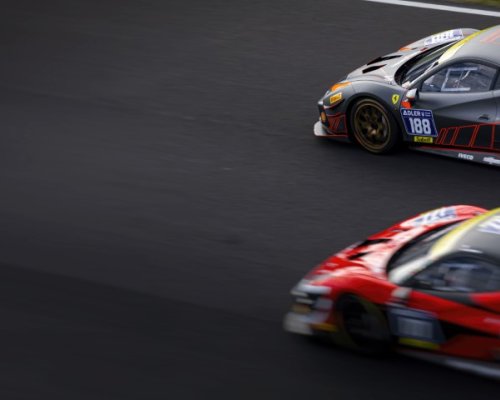 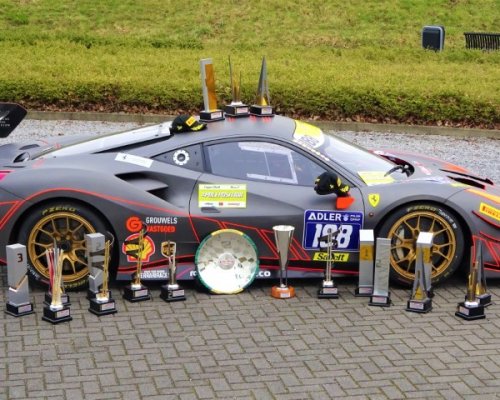 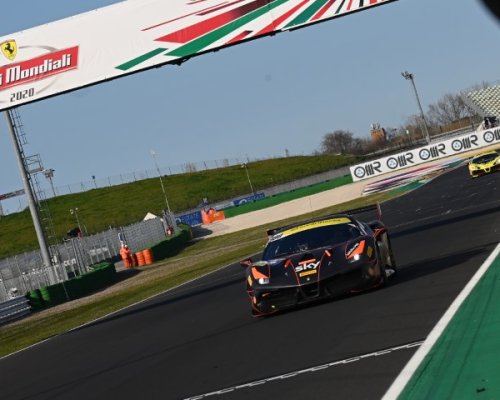