Maastricht, August 4, 2020 - Six years after her last visit, the Ferrari Challenge returned to Autódromo Internacional do Algarve. The hilly circuit led to two exciting races, but proved to be no obstacle for Roger Grouwels who goes home with two wins and his first pole position.

The qualification for Race-1 on the Portuguese circuit ended with a second-best start. In the last lap, Grouwel drove pole-worthy sector times, until he made a mistake in the last sector, so that finishing the lap was no longer useful. The time with which he reached starting position 2 was 1:50.234, behind Ernst Kirchmayr (Baron Motorsport) and before Alex Sartingen (Lueg Sportivo).

It appeared that Grouwels could not set a better time in Qualifying-2 until he beat Ernst Kirchmayr by 0.297 seconds towards the end, resulting in a time of 1:48.242 and a first starting position. The second and third positions were achieved by Ernst Kirchmayr and Alex Sartingen respectively.

Already in the first round of Race-1, the search for overtaking opportunity started on Ernst Kirchmayr, which was eventually carried out in round 4. The Austrian dropped out because of mechanical defects and was no longer a danger for Grouwels, who won the race with a 7-second gap over Alex Sartingen (Lueg Sportivo).

Race-2 started for Roger Grouwels from the first starting position. The ever-widening gap to Alex Sartingen was interrupted by a safety car. It could only be removed after four rounds, but things went wrong during the restart. The gray-orange Ferrari 488 Challenge Evo was overtaken prematurely by Axel Sartingen, but Grouwels quickly rectified this situation and was the first to cross the finish line.

Team RaceArt - Kroymans claims with its booked results its fourth victory of the season. This places the first position in the general classification with 87 points, 24 points for Kirchmayr.

Roger Grouwels indicates that he is very happy with the results achieved. “Unknown track, new car, the team is perfect and they delivered me a great car. We are going home with four trophies, so I look forward to continuing that in the fourth round at Mugello. ”

Team Manager Marwin Moonen calls it a 'near-perfect weekend'. “Adjusting the car remains a point of attention; we are still looking for the right balance within the tight margins. Our engineer and technicians were always able to respond in time to the changes that were necessary. It was almost a perfect weekend in terms of results, only the pole on Saturday did not work, but we corrected that on Sunday. In Mugello we will focus on a clean sweep! ”

The Ferrari Challenge will take a short break and will continue over the weekend of August 28 - 30 at Mugello. The Italian circuit is located in the hills of Tuscany and plays an important role in the development of Scuderia Ferrari Formula 1 cars. The 1000th Grand Prix of the Italian racing stable will also take place here on 13 September. The circuit has 15 curves that are accompanied by long straights and measures a total length of 5,245 meters. 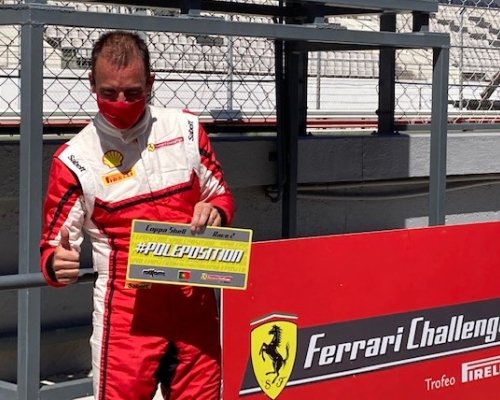 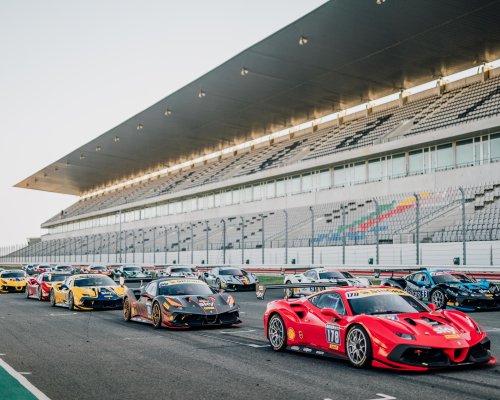 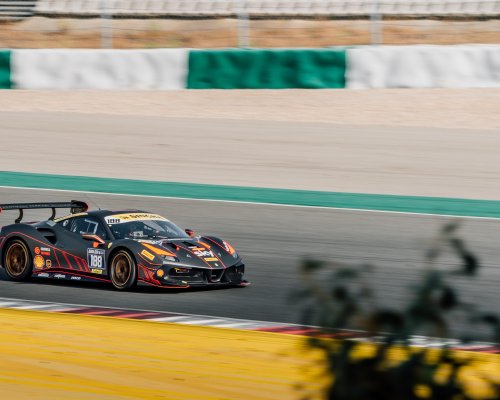 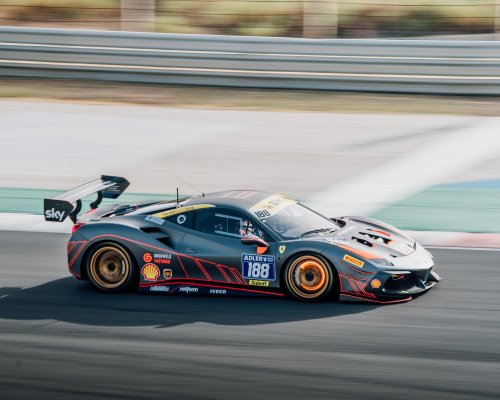 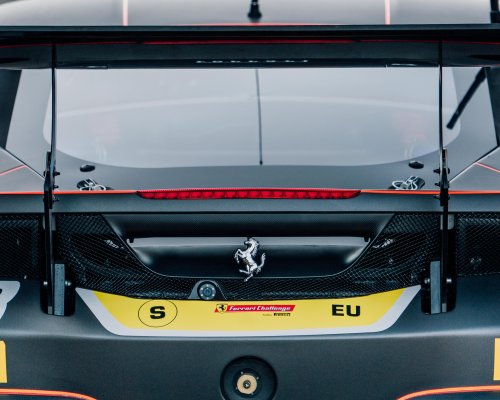 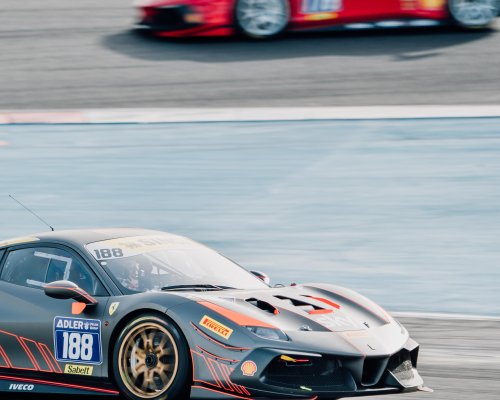