Maastricht, June 2, 2021 – The third race of the 2021 Ferrari Challenge season was held on the fast but technical circuit of Brno, Czech Republic. Roger Grouwels scored a pole position in the first qualifying and a podium place in the second race to end the race weekend on a positive note.

The first qualifying of the weekend was held on Saturday. An exciting battle for the top spot in the Trofeo Pirelli AM class was eventually won by Roger Grouwels, who was the first to win with a 40 millisecond lead over Tommaso Rocca (Rossocorsa) and 71 milliseconds over Ange Barde (SF Côte d'Azur Cannes). Qualifying turned out to be more difficult on Sunday; with a time of 2:05.620 Grouwels achieved a fifth starting position in the AM class.

Despite the excellent qualification, Grouwels was overtaken in the first lap. A period of two safety cars followed until about seven minutes before the end of the race. Christian Brunsborg (Formula Racing) who started at the back of the grid made an impressive catch up and appeared in Grouwels' mirrors on the closing laps. The Dane managed to overtake Grouwels, so that the Dutchman finished fourth.

According to team manager Marwin Moonen, the second race of the weekend was the most exciting race in the Ferrari Challenge so far. Grouwels started from fifth position but managed to gain two places after the first corner. He held on to this position and drove the grey/orange Ferrari 488 Challenge Evo across the finish line in third place. “It was very difficult to hold the position, especially with the tyres, but in the end I managed. It feels great to be back on the podium!”, said a happy Roger Grouwels.

The team is sixth in the overall standings with 30 points.

“It was an exciting weekend for us, we already lacked speed since the start of the season, which made us decide to install a new engine after Spielberg. We had already compared both the old and the new engine on the test bench, but now it also had to prove itself on track. Fortunately, it was immediately apparent at Q1 that we had regained speed, resulting in a surprising pole for Race 1.”

“We were also able to keep up with the competition in the races, with a third place on Sunday in Race 2 as the crowning achievement. We now see where we realistically stand compared to the competition in this new class. Our goal remains to stay in the top 5 and work towards more podiums.”

The Ferrari Challenge travels to Circuit Ricardo Tormo in Valencia, Spain, on the weekend of 19 and 20 June. The circuit is known for its large run-off lanes and few overtaking opportunities. A large part of the race is determined in the qualifications. The qualifying and races can be followed live via the live stream on the Ferrari website. 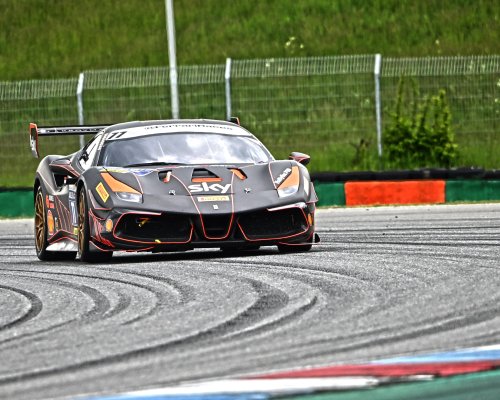 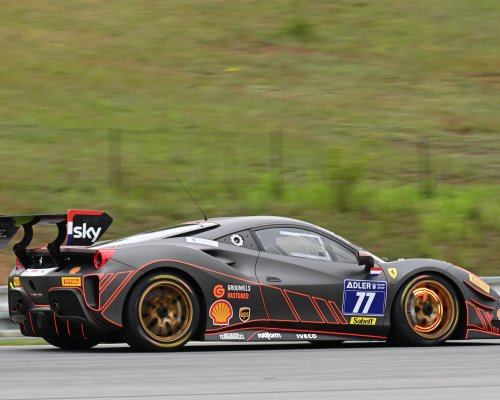 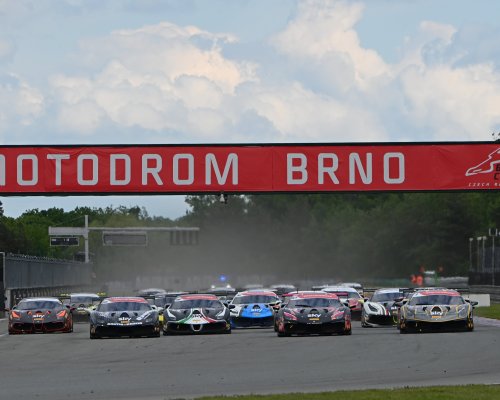 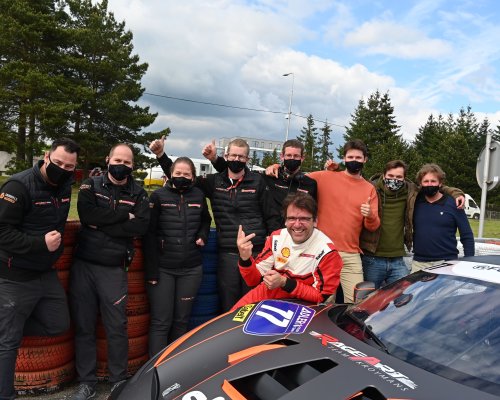 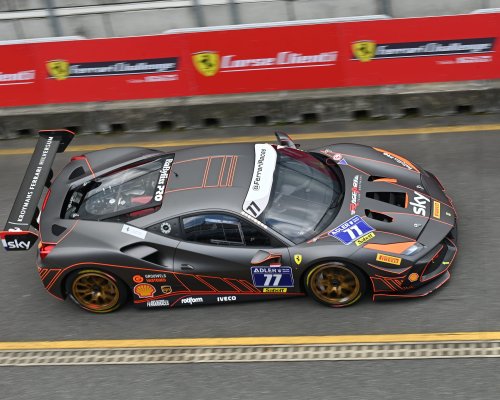 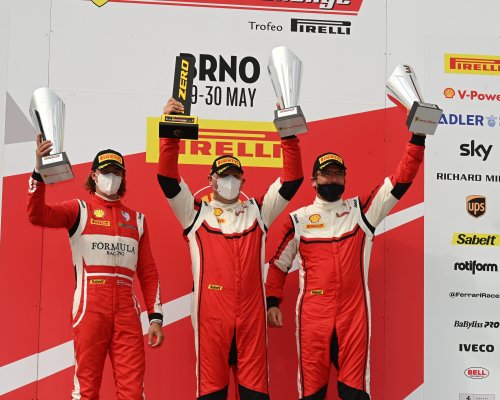 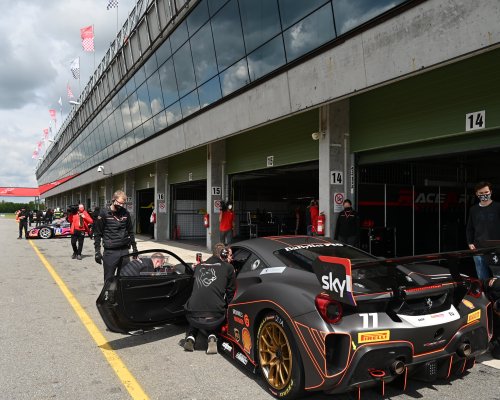