Maastricht, June 23, 2021 – The season of the Ferrari Challenge Trofeo Pirelli landed on the circuit of Ricardo Tormo in Valencia last weekend. The two exciting qualifying and racing days were attended by some 4,000 fans scattered around the track.

Qualifications
Qualifying is extremely important on this track as there is little room to overtake during the race. On Saturday the first qualifying was held where Roger Grouwels set a fastest time of 1:37.509, good for a sixth starting position in the Trofeo Pirelli AM. Unfortunately, a red flag appeared in the last minute of qualifying, preventing Grouwels from completing his faster lap.

In the second qualifying Grouwels set a time of 1:36.328, which resulted in a fifth starting position in the Trofeo Pirelli AM.

Races
It was clear from both races that the track offers few overtaking opportunities. Grouwels managed to gain one place in the first race, after he had to start from the back after being pushed off the track in the first lap. He had to attack hard until the end of the race, but in the end he crossed the start/finish line in fifth place.

After a good start in the second race, Grouwels was hit from behind, which meant that he had to catch up again. After a few good fights he was in fourth position and held it until the end of the race. This with a small difference of 2 hundredths with Marco Pulcini (Rossocorsa – Pelin Racing), who finished fifth.

Reaction
Team manager Marwin Moonen explains: “It was a special weekend from our side. On Thursday we had heavy hail, snow and rain showers with Schoonderwoerd. Not really what you expect in southern Spain at the end of June…. This unpredictable weather continued for the rest of the race weekend. Both races of Grouwels were quite challenging in the beginning, but Roger showed his qualities as he fought back to a higher position. After the second race it turned out in parc fermé that the radiator was leaking. We're lucky that the race didn't last a lap longer."

Next race
After a summer break, the Ferrari Challenge will return to the Nürburgring (GP-Strecke) on the weekend of 27, 28 and 29 August. The German track simultaneously hosts the Ferrari Racing Days, where the XX Program and F1 Clienti will be on display. The circuit, which has been on the Formula 1 calendar for several years now, is known as a fast track that has been broken up with slower corner combinations.


Livestream of the qualifying and races can be followed via the Ferrari website:
https://www.ferrari.com/en-EN/corsi-clienti/live 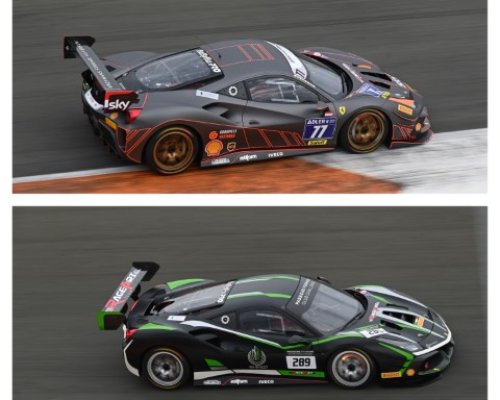 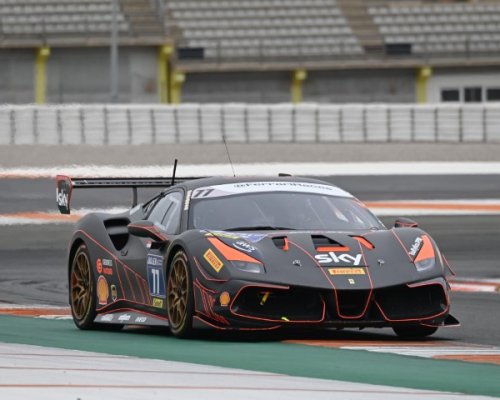 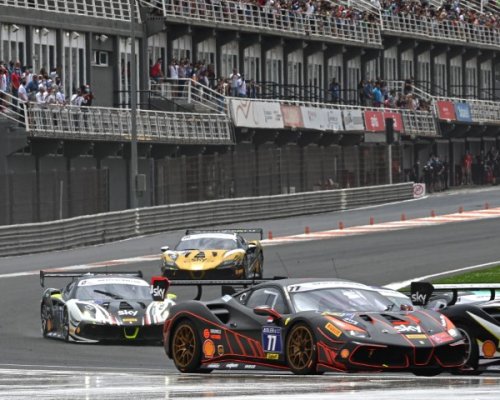 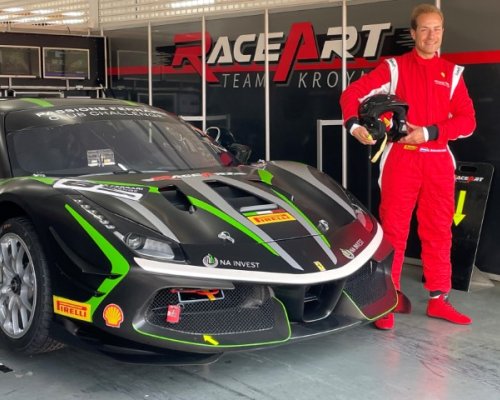 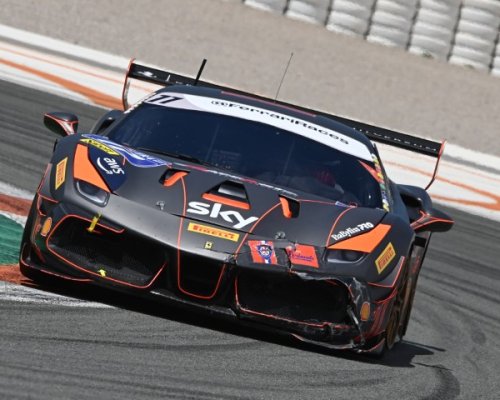 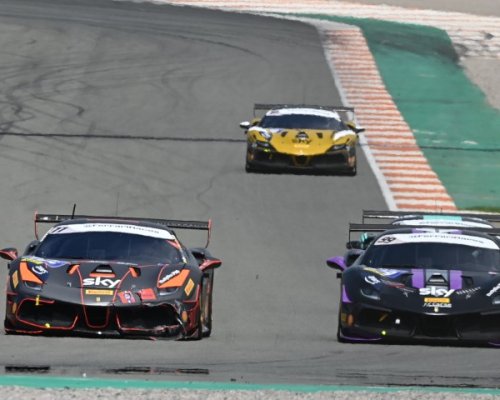 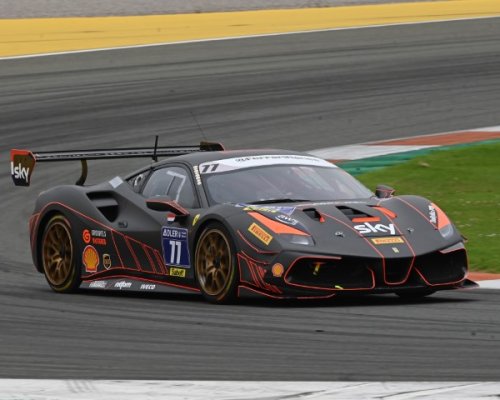