Maastricht, 5/5/2021 - In the middle of the hills of Steiermark lies the beautiful Red Bull Ring: a fast track with nine curves and a height difference of no less than 65 meters. On May 1st and 2nd, the circuit was dominated by the second race weekend of the 2021 Ferrari Challenge season.

Qualifications
Due to the 5-place grid penalty the team was given in Monza due to a collision, Roger Grouwels in the gray / orange Ferrari 488 Challenge Evo had to start from last place for race 1 on Saturday.

The highest qualifying position for the second race was P15 with a fastest lap time of 1: 32.075.

Races
The last starting position turned out to be a nice challenge in the first race that offered many opportunities for overtaking for Grouwels. After a collision between Alessandro Cozzi (Formula Racing) and Arno Dahlmeyer (Scuderia Niki-Iron Lynx), a safety car was called in to bring the field closer together. With nine overtakes, the best progress on the field was made by Team RaceArt-Kroymans, finishing fifth in the AM class.

Race 2 started with a accident from Nicolò Rosi (Kessel Racing) which Grouwels barely could avoid. The sequel after the safety car was full of exciting duels in which Grouwels eventually managed to conquer and retain P7 in the AM class.

Comments
“It was again quite a challenge this time, with the penalty that still had to be settled, there was no good starting position for the first race anyway. Unfortunately, because of the crash last time, there was hardly any time left to do much about the power loss of the engine. And just like at Monza, the Red Bull ring is also a circuit where power plays an important role. We lost on the straight and the part afterwards uphill alone more than 0.6 seconds compared to the competition. In this strong field, this can cost you  easily 7 places on the grid… ..
We worked on trouble shooting all weekend, but unfortunately the problem could not be solved. This week a power measurement will be done on a rollingbench, which should give us a definitive answer. The race on Saturday with a P5 finish shows that our objective of driving within the top 5 must be achievable, provided the horses are all running in the same direction again. ”

Brno
The next Ferrari Challenge race will be held on the weekend of 29th and 30st May in Brno (Czech Republic). This circuit is known for its wide track with beautiful curves that provide a lot of overtaking opportunities.


Live stream of the qualifications and races can be followed via the Ferrari website:
https://www.ferrari.com/en-EN/corsi-clienti/live 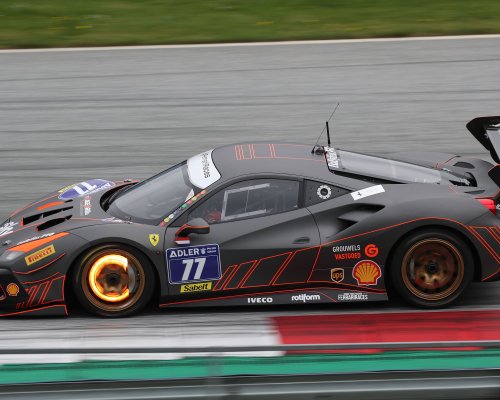 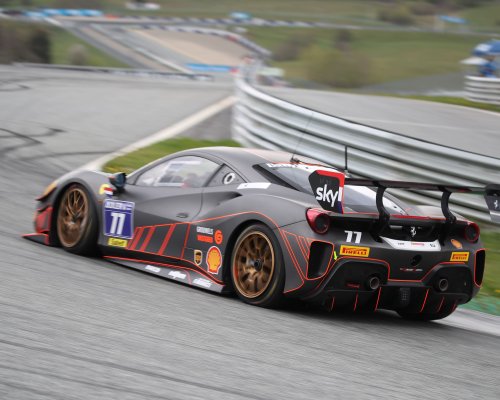 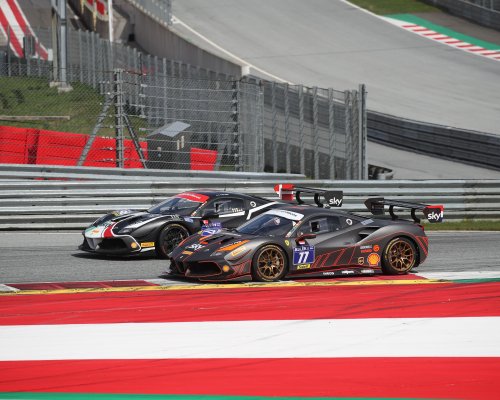 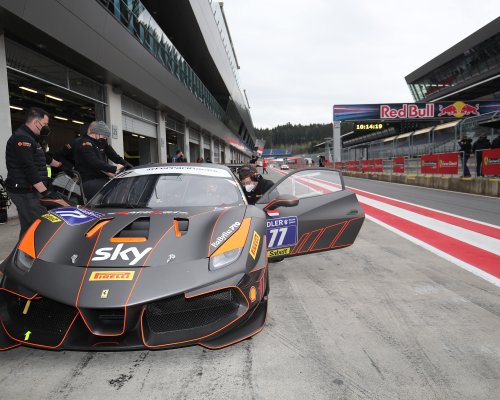 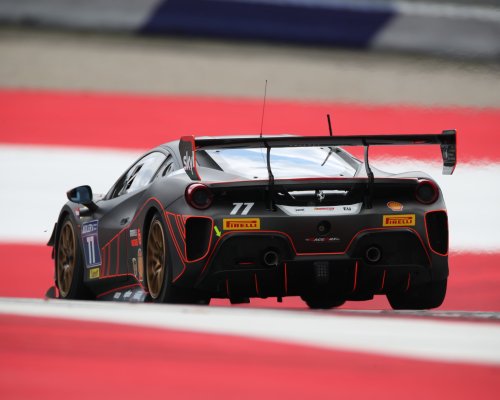