Maastricht, July 20, 2020 - This weekend, Circuit de Barcelona-Catalunya formed the stage for a glorious race weekend for Team RaceArt-Kroymans. The podium was allowed to be climbed twice by Roger Grouwels, who is now in first place in the general classification.

Qualifications
In the first qualifying of the weekend Roger Grouwels drove a time of 1: 51.533, good for a third starting position. On pole was the American James Weiland (Rossocorsa) with Ernst Kirchmayr (Baron Motorsport). The second qualifying also resulted in an initial third starting position, but the race control found that the rear spoiler of the Team RaceArt - Kroymans car was set too high. A time penalty resulted in the last starting position. The top three were respectively held by Ernst Kirchmayr, James Weiland and Fons Scheltema.

Races
Race 1 started less than expected: at the start Grouwels lost a position to Fons Scheltema (Kessel Racing) and was therefore in fourth place. Eventually it was taken back and Ernst Kirchmayr could also be overtaken, making Grouwels second. James Weiland turned out to be a bridge too far because the gap with him was already too big. But ultimately a podium place and the fastest lap time.

Race two therefore started from the last row, but already in the first lap Grouwels pushed forward. From P11 to P2 in the first lap resulted in an unprecedented exciting opening of the race. The hunt was now on number 1, James Weiland. After a few laps of pressure, Grouwels also managed to pass him, and was able to hold this first position until the end of the race. Again Grouwels drove the fastest lap time during the race (1: 52.412).

Race against the clock
It was a tough weekend in which the car turned out to be inconsistent, leaving qualifying results to be desired, said Team Manager Marwin Moonen: “Now that the first impression of the Ferrari is a bit worn off, Roger is starting to indicate better where the shortcomings are. In the search for a good setup, things went wrong in qualifying for race 2. We still have some work to do. A challenge for the team, especially because the races are planned so close together! ” Roger Grouwels can still look back on a successful weekend and the second race in particular will not be soon forgotten. "I am very happy with the race. The start, the first corner and keeping my position ... everything went very well. I would also like to thank the team, since we had to make a last minute change to the setup to finish the race first. ”

In the weekend of August 1 and 2, the Autódromo Internacional do Algarve is on the calendar. The circuit has a length of 4692 meters and is characterized by the many height differences, blind curves and curves. 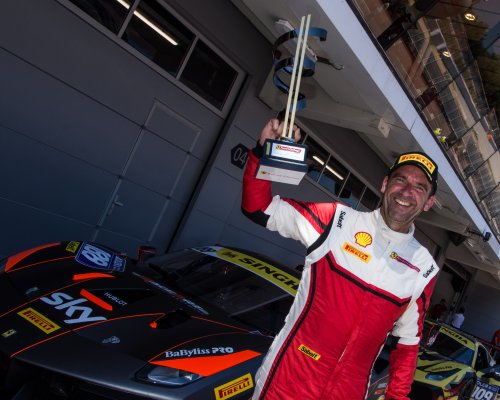 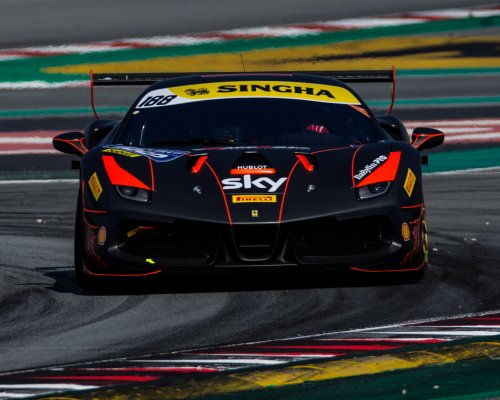 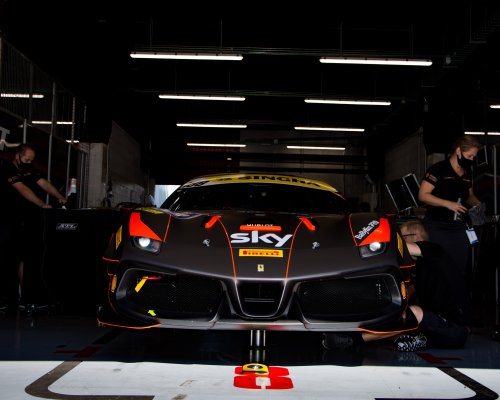 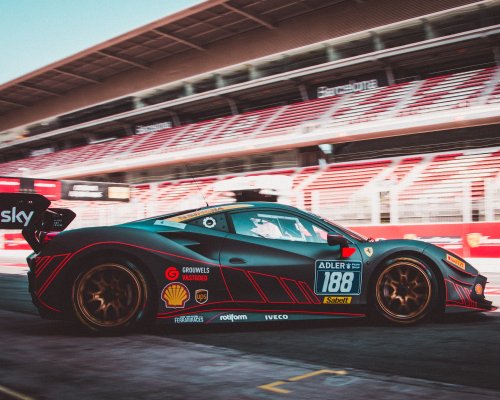