Maastricht, February 24, 2021 - Team RaceArt-Kroymans is busy with preparations for a second season in the Ferrari Challenge. Roger Grouwels won the first season in the gray / orange Ferrari 488 Challenge Evo with a difference of 52 points.

New season
As a follow-up to the success of last year, Team RaceArt-Kroymans will also participate in the Ferrari Challenge in 2021. The first race will be held at the iconic Monza, where Grouwels will start in his Ferrari 488 Challenge Evo. Kroymans Ferrari is responsible for parts supply as sponsor.

Expectations
2020 was a very successful year for us in the Ferrari Challenge Europe, we hope that we can continue this line in 2021. But first the Finali Mondiali, with the European Championship already in our pocket, we will give everything to add the World Championship to this. Together with the competition, we will ensure a nice battle and close the "2020" season with this.
We also see it as a good test for the 2021 season, which will start at the Monza circuit in a month's time.

2021 calendar
For the time being, the calendar consists of seven races that are held on circuits in Europe. We see a number of new circuits appear on the calendar, such as Spielberg in Austria and Valencia in Spain. The German Nürburgring is organizing the Ferrari Racing Days in the weekend of August 27, in addition to the Ferrari Challenge. 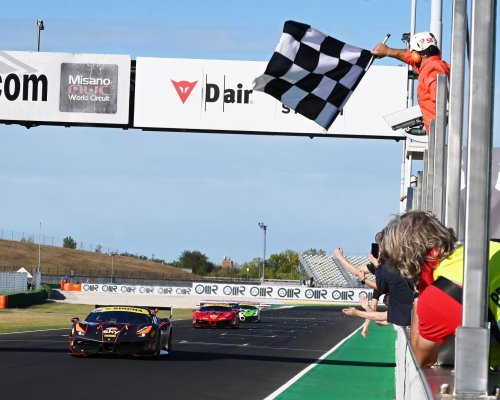 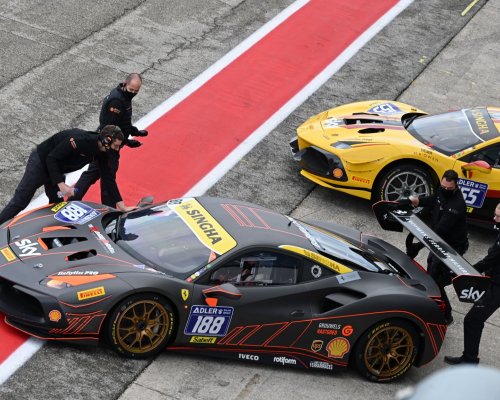 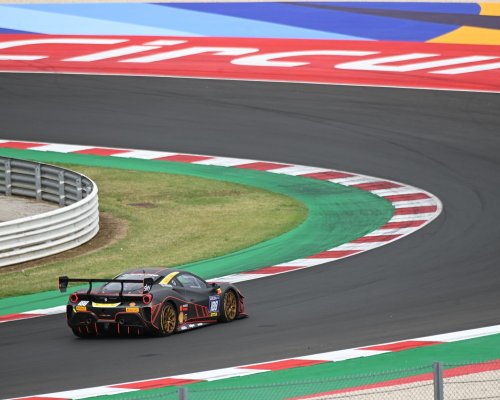 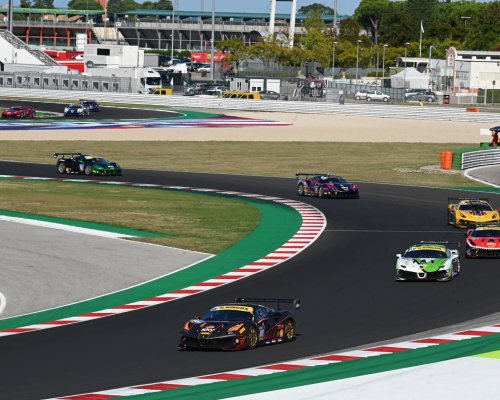 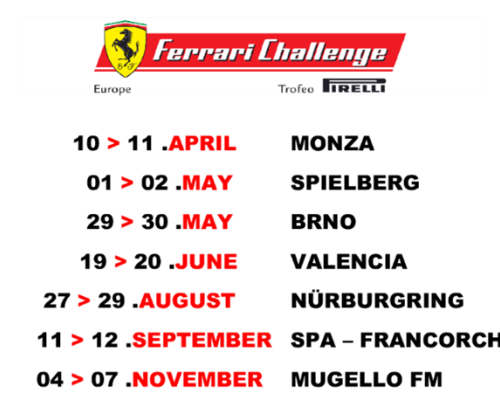