TEAM RACEART BOUNCES BACK AND WINS TWICE IN ZOLDER

Maastricht, 13 June 2022 - In an emotional rollercoaster weekend, Team RaceArt took victory in both Supercar Challenge races during the Zolder Superprix. Roger Grouwels captured back-to-back wins at the Belgian venue - a fantastic result in a weekend that started with significant mechanical problems.

Friday practice at Circuit Zolder - often considered the team’s home venue due to the close proximity to its Maastricht base - was filled with issues. An engine misfire forced the squad to effectively miss the first session while it sat out a part of the second session as well. Once the team eventually made it back out, contact on track inflicted damage to the front splitter. To make matters even worse, a serious problem with one of the Nissan’s turbochargers was then discovered, forcing the team to return to base to carry out repairs.

As a result, Grouwels was forced to skip the qualifying session, condemning him to the back of the grid for both races. While a good result at Zolder seemed almost impossible at first glance, the Nissan started race one well and moved up to fifth place in class with a few laps. It appeared to be the maximum achievable result for some time, until a crazy scenario unfolded in the race’s closing laps. A fierce battle between Bart Arendsen and Bob Herber left the latter off the track, before Arendsen tripped up at the chicane. A pass on the Radical of Patrick Engelen later and suddenly, the Nissan was running second.
When race leader Max Tubben then shot off the road with mere laps to go, the seemingly impossible became reality and Grouwels came home in first place to take a spectacular win.

Sunday’s race was once again started from seventh position, but with one lap completed Grouwels managed to win multiple positions and jump up to fourth. Another podium result suddenly looked within reach when Tubben’s Zilhouette once again went off the track and the Nissan assumed third place. During the round of pit stops, Grouwels was then able to spend less mandatory time stationary compared to Arendsen, gaining another position. When Herber’s Bentley Continental GT3 then also endured a surprisingly slow stop, the Nissan once more captured the lead of the race. A nail biting race to the flag followed, during which Grouwels was able to keep the Bentley behind for lap after lap and secure back-to-back victories.

Thanks to this rollercoaster weekend, Team RaceArt has made significant progress in the championship battle. Thanks to his two victories, Roger Grouwels saw his points tally grow to 111, leaping past both Bob Herber and Daan Meijer in the standings. Only points leader Bart Arendsen (123) has scored more points so far this season. The Supercar Challenge season continues during the Spa Euroraces, held at Circuit de Spa-Francorchamps on 15-17 July. 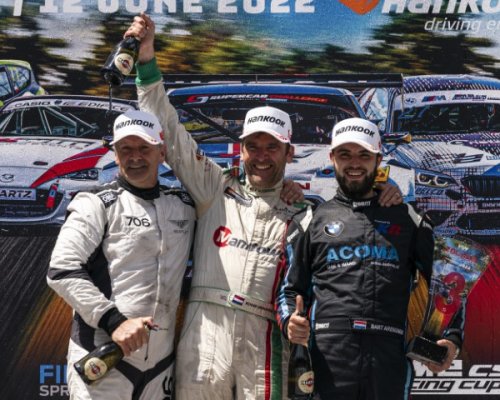 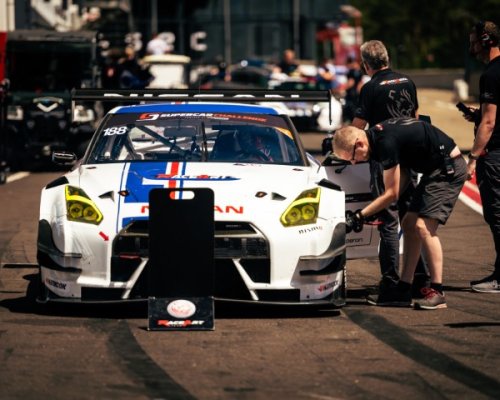 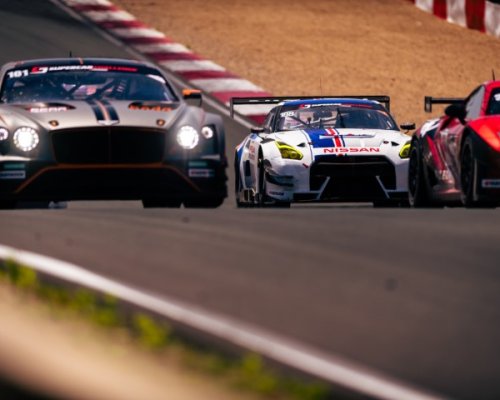 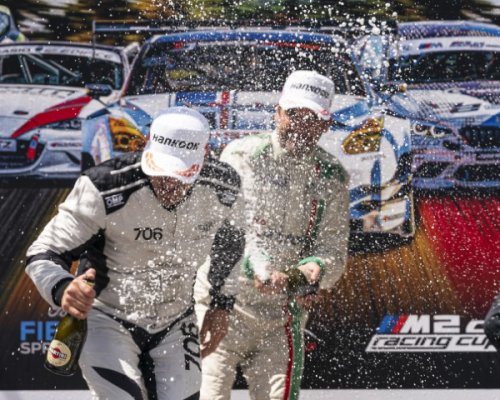 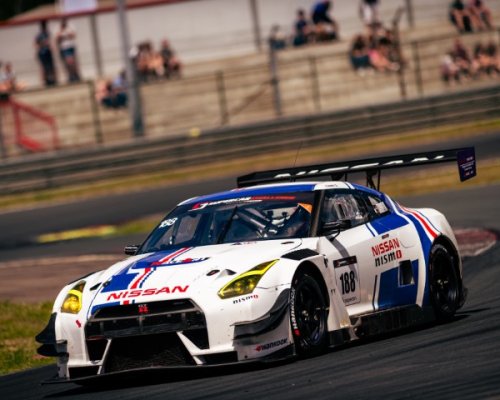