Close to our home base at Circuit Zolder, the Supercar Madness in collaboration with the Supercar Challenge took place last weekend.

With a broad field of participants and a variety of car brands, the Supercar Challenge is always a feast for the eyes.

Team RaceArt was present this time with the Nissan Nismo GT3 GT.  A double first; not only was this the first real race we drove with the Nissan Nismo but also father and son Roger and Jules Grouwels as pilots together on one car. Due to the corona measures, we had not yet managed to run the previously planned races in the WEK, but instead had completed a number of test days at the Zandvoort circuit.

During the first practice sessions at Zolder it was already clear that the times with the competition were close and that it was going to be an exciting weekend, also in qualifying we were well placed and we were allowed to start from 4th place in the GT class.

The weekend consisted of two races, the first race on Saturday was full of beautiful fights, Jules Grouwels had already managed to drive the Nissan to 3rd position but lost 2 places during a restart to Daan Meijer in the BMW Z4 GT3 and Max Tubben in the BMW Z4 silhouette, he managed to win them back quickly so after the pit stop with pilot change Roger Grouwels could end the race with 2nd place in the GT class,

During the Sunday afternoon, the second race was held in which the Nissan drove around in 3rd place for a large part of the race. However, due to a small spin in the final phase of the race, we had to exchange this spot for 4th place at the finish.

We look back on a nice and successful weekend, in which both drivers and team enjoyed the nice races.

The Supercarchallenge still has 3 races to drive at Assen, and 1 at our beloved Spa-Francorchamps. 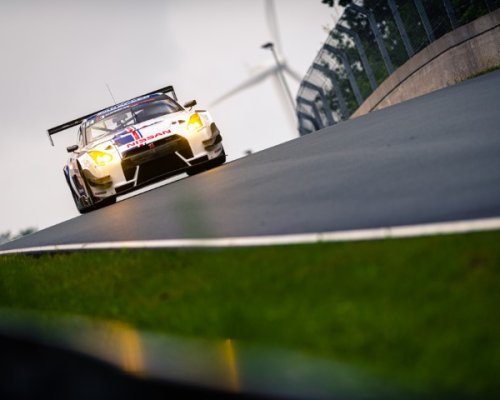 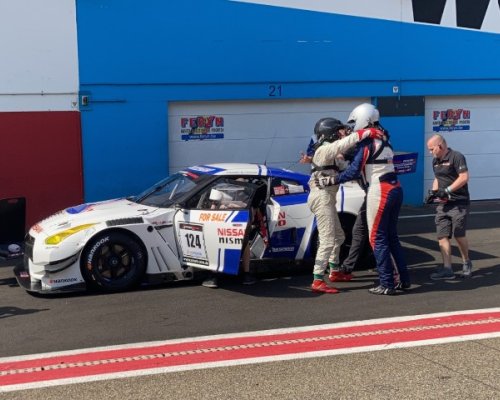 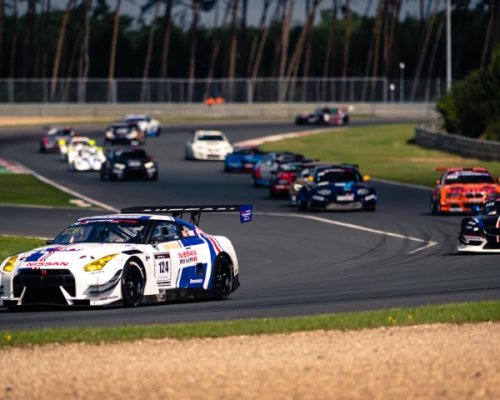 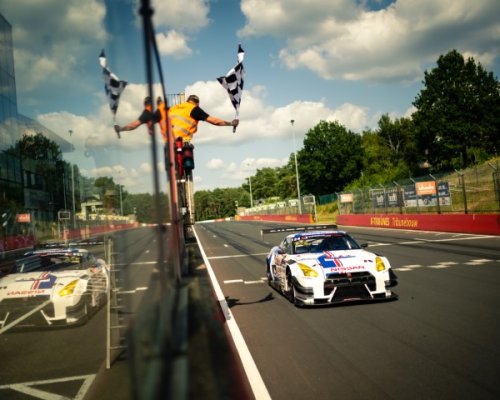 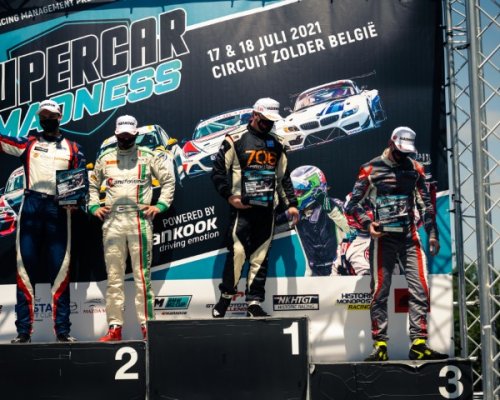