At both Zolder and Spa-Francorchamps, the team had six 40-minute stints to try out different setups. The Ferrari 488 Challenge Evo brings a variety of adjustable components so teams can give the car different features per circuit.
In between stints, the car was checked and technical data such as braking points, cornering speed and video images were collected for analysis.

Good test
Driver Roger Grouwels has a good feeling about the 488 Challenge Evo and looks back on the test days with satisfaction. “It is a fantastic car. I had to get used to the traction control and ABS and the camera that replaced the rear view mirror. The car felt super neutral and is quite forgiving. The first few meters could not have been better. " Team manager Marwin Moonen is also enthusiastic. “Both test days went well, we were able to drive about 650 kilometers. It was good to get used to the systems and driving characteristics of the 488 Challenge Evo and we got a reasonable insight into the different setups. We are now looking forward to the first race, where we can finally meet the people of the organization. And of course we are curious about our first showdown with the routine drivers in the championship. ”

Lap times
As the test day passed, more speed could be taken out of the car. The team is satisfied with the clocked lap times on both circuits, but will have to wait until the first real meeting. The first race of the Ferrari Challenge Europe 2020 season will take place on the Imola circuit on the weekend of 4 and 5 July. Team RaceArt - Kroymans also participates in the six remaining race weekends in Barcelona, ​​Portimao, Mugello, Spa-Francorchamps, Misano and the Finali Mondiali season finale in Abu Dhabi.

The races can be followed live via the following link:
https://races.ferrari.com/ and / corse-clienti / live /
and are also broadcast live on Ziggo Racing. 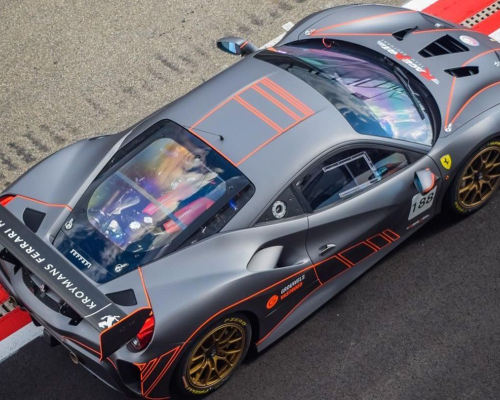 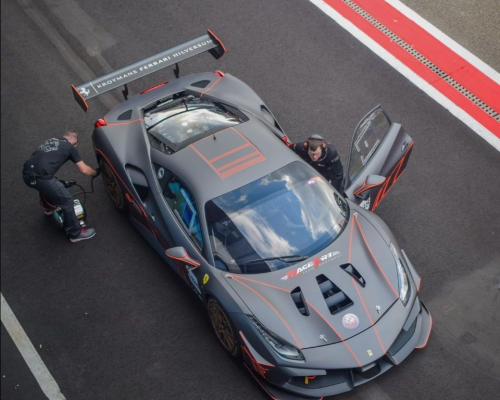 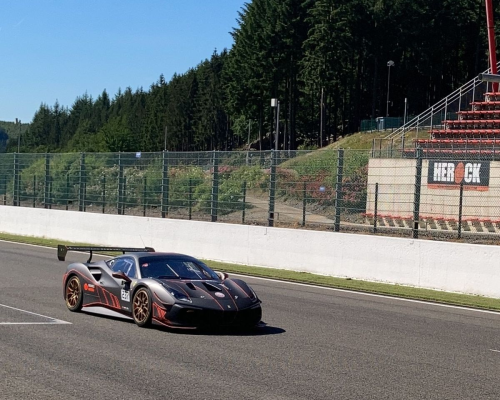 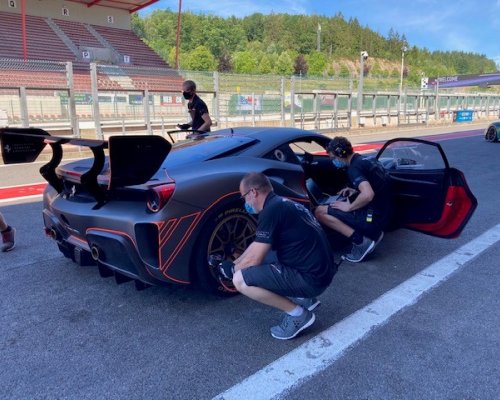