Maastricht, August 31, 2020 - After a short summer break, the Ferrari Challenge started again, at Mugello. For Team RaceArt - Kroymans driver Roger Grouwels, the circuit turned out to be a challenge due to heavy rain and safety cars.

Both qualifications for the Ferrari Challenge (Coppa Shell) started at 10.00 in the morning. The time with which Grouwels reached starting position 3 was 1: 52.884, behind Ernst Kirchmayr (Baron Motorsport) and Christian Kinch (Formula Racing). On Sunday morning, qualifying for Race 2 took place, where the sun gave way to heavy rainfall. Grouwels clocked a fastest lap time of 2: 05.573 in the gray-orange Ferrari 488 Challenge Evo, resulting in a fifth starting position.

Early in the first race Grouwels saw an opportunity to overtake Christian Kinch (Formula Racing). He did this with full conviction. The race had a total of three safety cars, which meant that the half-hour race was mainly run at low speed. After the last restart, Grouwel’s won time against Ernst Kirchmayr, but the Austrian turned out to be a bridge too far; a second final position was the highest achievable for the Dutchman.

The second race was started by the gray-orange 488 Challenge Evo from fifth on the grid. Already in the first corner, number 4, Michael Simoncic (Baron Motorsport), was overtaken. Fons Scheltema (Kessel Racing) managed to maintain his first position despite two racing resumes with safety cars. Shortly before the end of the race, Grouwels overtook Kirchmayr's car, allowing him to climb the third podium step.

Roger Grouwel is currently first in the general classification.

Grouwels says that the first race was not an easy one: "Despite the many safety cars, we were able to overtake number 2 from third on the grid and finish second." The second race was quite a challenge, partly because of the 5 e starting position: "It was not my lucky day when it comes to qualifying, but I had already overtaken a competitive car in the first corner. Then I was able to overtake Ernst [Kirchmayr] and prepare an overtaking action for Thomas [Gostner]. Unfortunately he made no mistakes and followed the racing line perfectly. Still finished third and scored valuable points. On to Spa-Francorchamps! ”

Team manager Marwin Moonen: “Our challenge is still with qualifying, we are not yet able to deliver a fast car over a lap. Due to the many safety cars in both races it was a lot more difficult for Roger to catch up with the competition, so we can be happy with the two podiums achieved. ”

In the weekend of 12 and 13 September, the Ferrari Challenge travels to Spa-Francorchamps. With a total length of 7,004 meters, this is the longest track on the racing calendar. Curves such as Eau Rouge, Pouhon and Blanchimont are legendary. It is a huge technical circuit with fast corners where a small mistake can quickly have major consequences. The Ardennes often show changeable weather, which promises a lot of spectacle in Round 5 of the 2020 Ferrari Challenge. 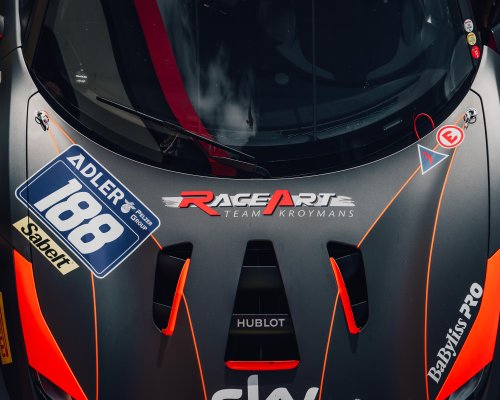 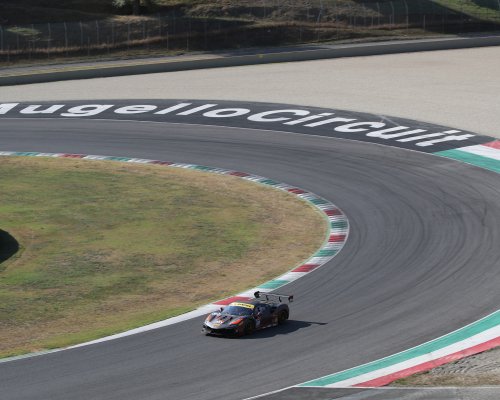 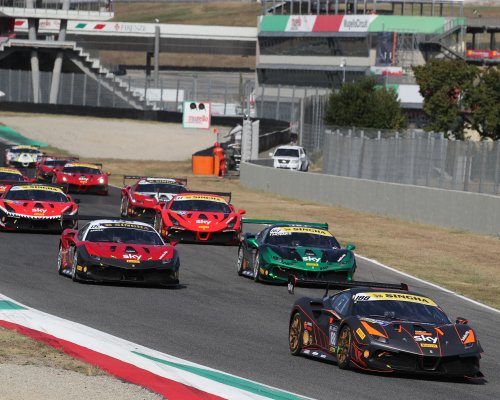 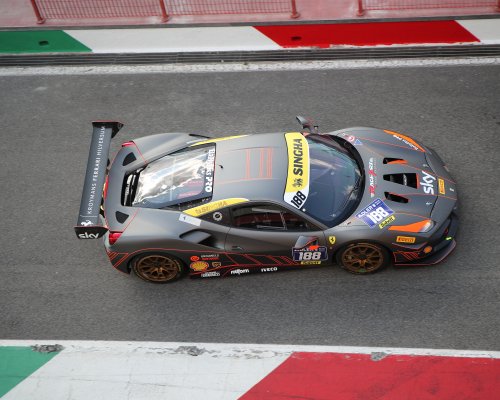 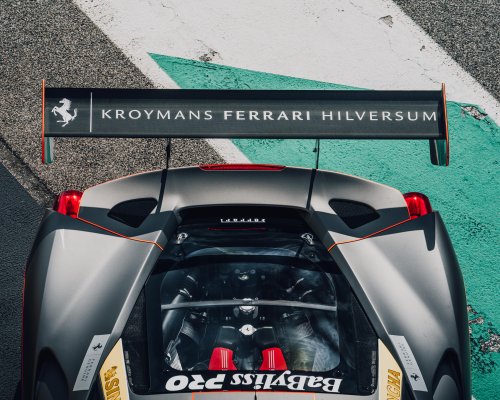 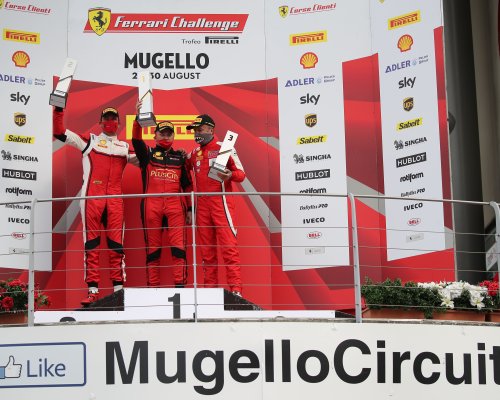 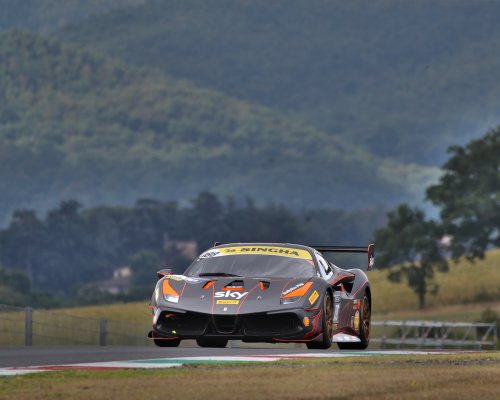