Maastricht, July 6, 2020 - Last weekend the first Ferrari Challenge race for Team RaceArt - Kroymans was on. Together with driver Roger Grouwels, the team participates in the Coppa Shell championship.

During the free practice sessions on July 3 and 4, the setup could be determined for the races. It soon became clear that the combination of Roger Grouwels with the Ferrari 488 Challenge Evo is brilliant.

Both Saturday and Sunday there were a qualification and race on the program. Grouwels clocked 1: 45.986 on Saturday and 1: 45.701 on Sunday. Both were good for a third starting place, but thanks to an unforeseen dropout from Thomas Gostner (CDP - MP Racing), the gray / orange Ferrari 488 Challenge Evo was able to start from the front row.

Thanks to Thomas Goster's excellent qualification and dropout, Roger Grouwels started at P3, but without a blocking predecessor. A brilliant catch-up on the Saturday race came a few laps later. Grouwels braked later than Fons Scheltema (Kessel Racing) in the Variante Alta corner combination, with a P1 as a result. Grouwels managed to hold this position until the end of the half-hour race and was allowed to step on the highest step of the podium.

With the first race and that outcome in mind, the second race was started with confidence. A catch-up on Ernst Kirchmayr (Baron Motorsport) resulted in a P1 with an ever-growing run-out. This was held until a few turns before the end of the race where a problem with the fuel arose. Forced to reduce speed, Grouwels was overtaken by five competing cars making a 6 e position the maximum achiefment. In the general classification, Grouwels now occupies the second position, three points under league-leader Ernst Kirchmayr.

Despite the unfortunate result on Sunday, Roger Grouwels and team manager Marwin Moonen are still satisfied . “The race is driven at the limit of the car and driver and then things like this can happen. It's a sprint race where every kilogram and every tenth of a second counts. The coming season will consist of trial and error, but through continuous improvement we can get the most out of the car. We presented ourselves well and the competition knows that they have to go the extra mile this year! ”

Round 2 of the 2020 Ferrari Challenge takes place at Circuit de Barcelona-Catalunya on the weekend of July 18th. The track, where Formula 1 is also driven, has a length of 4,655 meters and is considered one of the most technical and challenging races on the calendar. 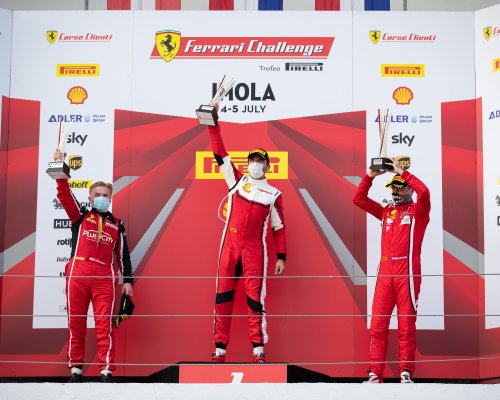 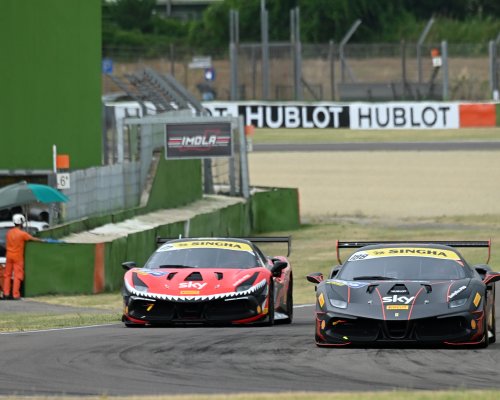 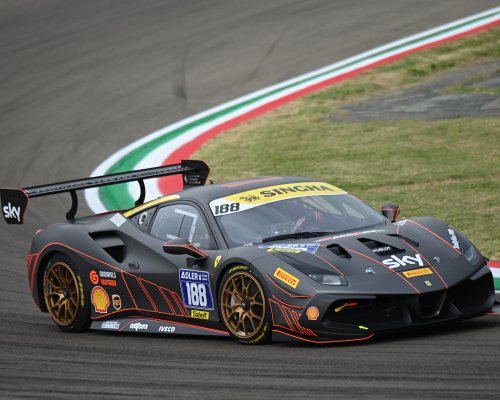 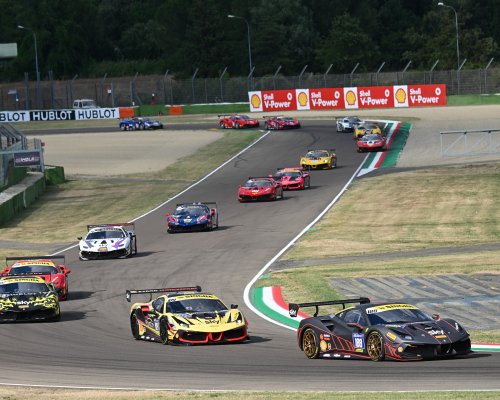 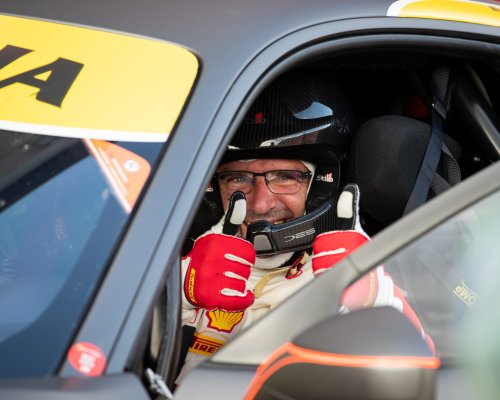 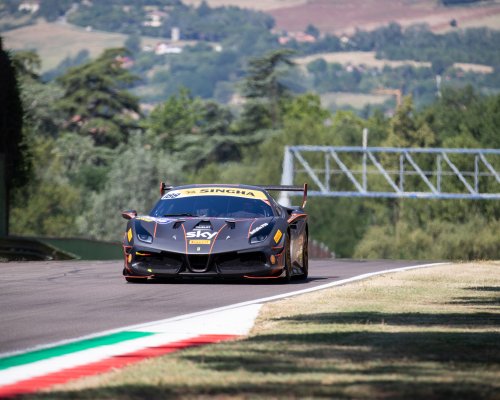 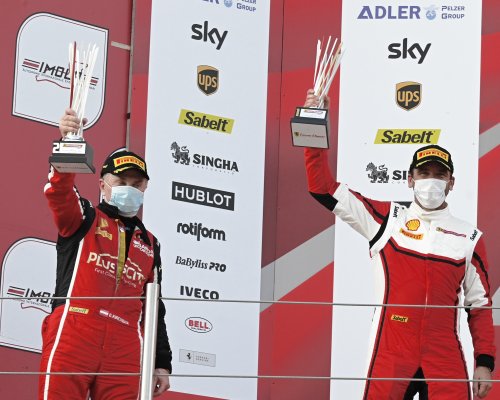