Maastricht, 18 October 2022- Team RaceArt got the racing debut of its new Bentley Continental GT3
off to a great start, securing a podium finish at Circuit de Spa-Francorchamps. Roger Grouwels finished
second during the Sunday race at the Spa Racing Festival.

The penultimate race weekend of the season was an important one for the Maastricht-based formation, as it was the racing debut for the Bentley Continental GT3 the team acquired earlier in the year. After a lengthy preparation and testing period, the team was finally able to join the rest of the GT Division pack.
Driver Roger Grouwels secured a top three position in both Free Practice sessions. However, difficult conditions and a wet track during qualifying meant Grouwels took fourth place in qualifying on Friday afternoon.
Saturday’s race brought similarly challenging wet conditions. However, Grouwels was able to start the race well and immediately leapt up to third position on the opening lap.

He remained there until the mandatory pitstop window opened. Unfortunately, after the stop an electrical issue forced Grouwels into retirement, thus bringing race one to a premature conclusion.
Once the team identified and addressed the race-ending issue, Grouwels was able to once again start from fourth on the grid during the Sunday race. A strong start saw him beat the BMW M6 GT3 of Ted van Vliet to third out of La Source. Grouwels also took his mid-race pitstop in third position, but the long mandatory stop time saw him drop to fourth behind the Zilhouette driven by Max Tubben. The Bentley
then set off in pursuit of Tubben, rapidly catching him before taking back third place on the Kemmel Straight.
When second-placed Mex Jansen then suffered a rear puncture, it left Grouwels free to claim second in a race that was red flagged and not resumed with four minutes remaining on the clock.
Thanks to his Sunday performance, Grouwels has finished on the podium at least once during every race meeting he participated in, taking nine podiums in total so far this season.
Team RaceArt will now turn its attention to the season finale during the Supercar Madness event on TT Circuit Assen on 28-30 October. There, the team will expand its effort to field not one, but two cars.
Alongside the Bentley Continental GT3 driven by Roger Grouwels, his son Jules will make an appearance piloting the Nissan GT-R GT3 after he was unexpectedly ruled out from the Zandvoort round earlier this month. It will mark the first time this season that the team has entered two cars in the Supercar Challenge. 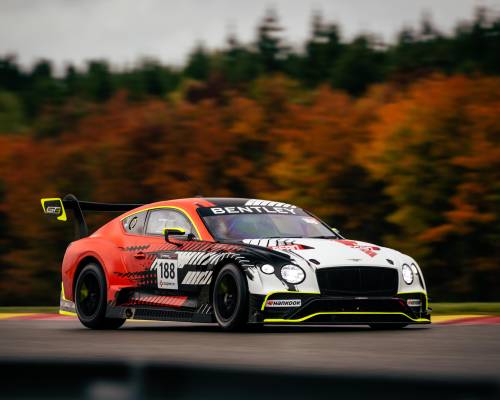 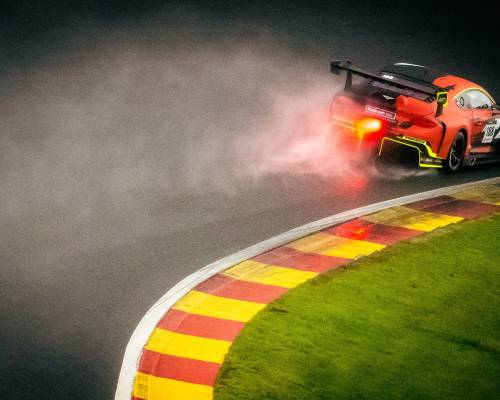 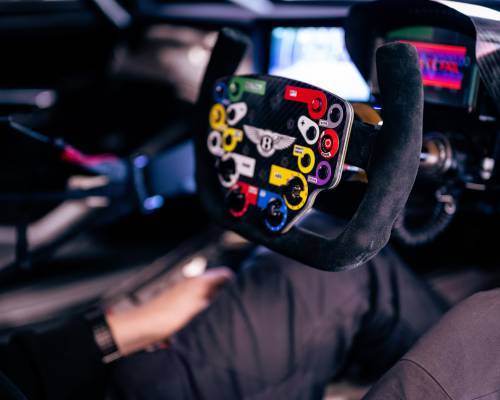 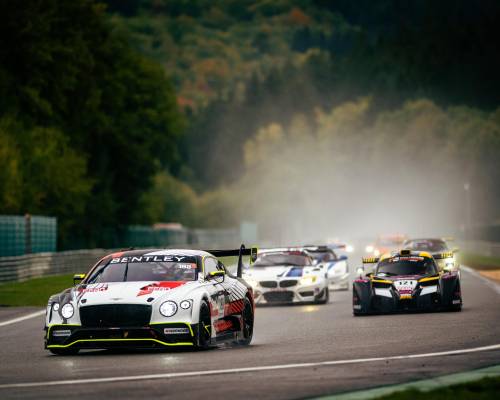 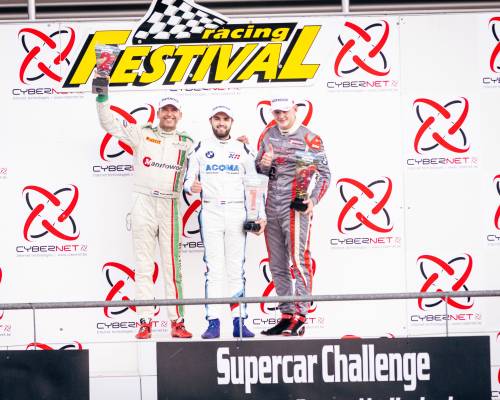 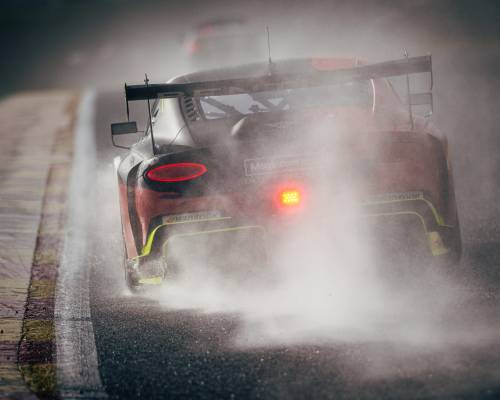