Maastricht, 15 September 2021 - After a top weekend at the Nürburgring where the team managed to score two podiums and a good number of points, it was Spa-Francorchamps' turn for already the 6th and penultimate round of the season.

The qualifying on Saturday was difficult. With a wet track that dried up very slowly, the team opted to set a first laptime on rain tyres. However, towards the end of the session, slicks were slightly faster, but a heavy crash by David Gostner (CDP - MP Racing) ended the session prematurely, preventing Grouwels from improving his time. A 5th place in class was his share. Sunday's qualifying for race 2 was postponed due to dense fog, and it was again disrupted, due to a heavy crash in Blanchimont by Alessandro Cozzi (Formula Racing) this time. Grouwels had to settle for 8th in class.

Team manager Marwin Moonen says: "It was a difficult weekend to find the right setup. Due to weather conditions and red flags, we could not get a stable and fast car. Then Roger was hit hard in the first race, where we fortunately managed to finish the race with a leaking radiator and slowly deflating tyre. In the second race you are logically more cautious at the start from the middle of the field ... Anyway, on to the Finali Mondiali and try to finish the season strongly.

During the weekend the Club Challenge was organised as well. In this serie we manage the car of Nigel Schoonderwoerd, who together with his driver coach Paul Meijer had a good day. Nigel surprised with a strong learning curve and proved to be one of the fastest drivers on the track during this meeting as well. He ended the day with a nice third place with a lap time of 2:27.898.

It will be some time before the Challenge cars return to the track during the Finali Mondiali. From 16 to 22 November the Mugello circuit will host the World Finals, where the final points of the season will be scored. Perhaps the team can finish on the podium at this circuit to end the season on a high. 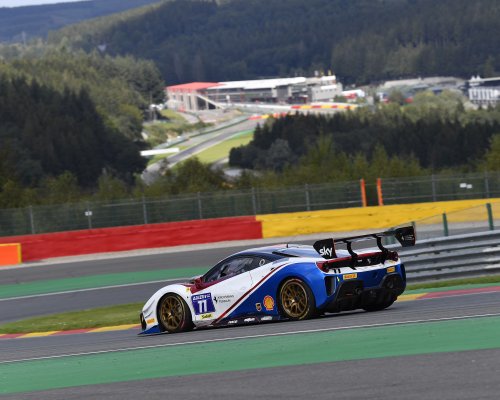 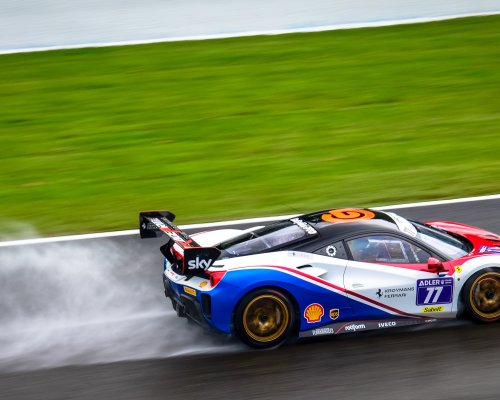 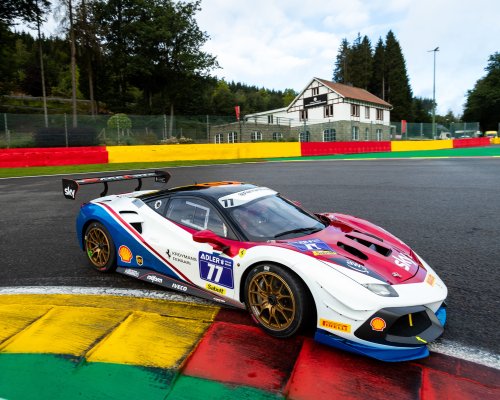 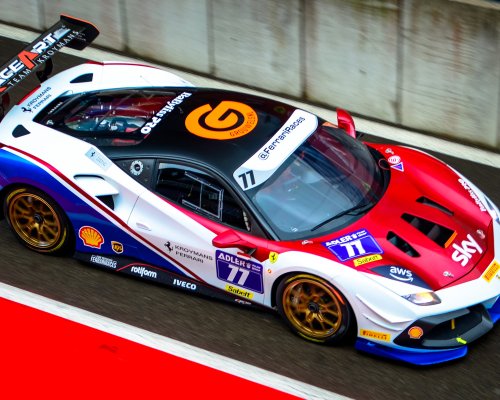 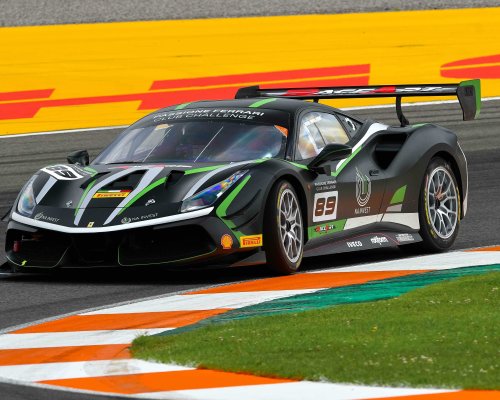 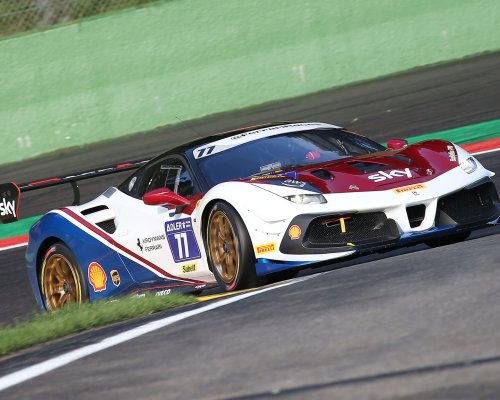