Maastricht, 16 May 2022 - Team RaceArt scored a podium finish for the second consecutive Supercar Challenge weekend at the Hockenheimring. After a seemingly secure podium finish fell away under safety car on Saturday, Roger Grouwels rebounded to finish third in class during the second race on Sunday.

The team got the weekend off to a promising start on the challenging Hockenheim circuit, located roughly 100 kilometers from Frankfurt. While Grouwels had never turned any racing laps at the former Formula 1 venue, he picked up the pace quickly and finished second and first in FP1 and FP2 respectively.

The strong pace carried over into qualifying, held early on Friday evening. While championship leader Bart Arendsen captured pole position, Grouwels looked to have a front-row start secured until a late improvement by the Bentley Continental GT3 piloted by Bob Herber demoted the Nissan back to third place.

When Saturday dawned, the weekend’s opening race got off to a solid start with the Nissan briefly assuming first place before Arendsen took the lead back. While the BMW opened up a gap, an intense battle for second place followed, with Grouwels managing to keep Herber’s Bentley behind for multiple laps heading into the mandatory pitstop window. Herber took to the pits first with the Nissan following suit a lap later in an attempt to cover off the undercut, but Herber succeeded in capturing second place. To make matters worse, a stopped Zilhouette during the pit window brought out the safety car. This allowed Max Tubben and Daan Meijer to pit under caution from fourth and fifth, leaping up to the lead. Grouwels was dropped from second before the stops to fifth after the window closed, a position he would not be able to improve upon as the race finished.

Sunday’s race saw Grouwels once again start from third place only to be surpassed by Meijer’s BMW M6 GT3 after a handful of laps. Following a pair of full course yellows, both drivers pitted and the Nissan’s lack of mandatory pitstop time compared to Meijer allowed Grouwels to beat his rival out and regain third place. Meijer closed the gap back up in the second half of the race, leaving the two drivers to battle it out in the closing stages to decide the final podium position.

A firm but fair fight eventually concluded with Meijer tagging the back of Grouwels’ Nissan and sending him spinning off at the Sachskurve with mere minutes remaining on the clock. Thankfully, race control acted quickly and handed a drive through penalty to Meijer to serve on the final lap, leaving Team RaceArt clear to close out the weekend with a hard-fought podium finish.

After visiting Germany, the Supercar Challenge will now visit Belgium. The Zolder Superprix, held at the eponymous circuit, will be held on 10-12 June and taking place just half an hour from the team’s Maastricht home base. 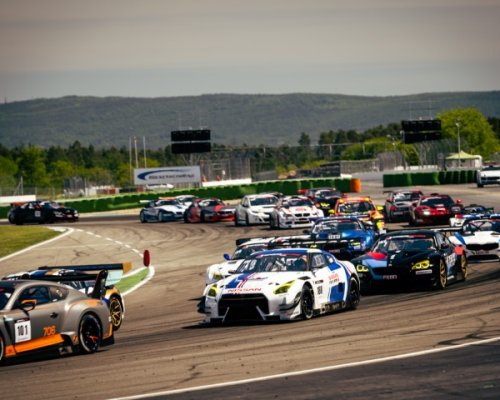 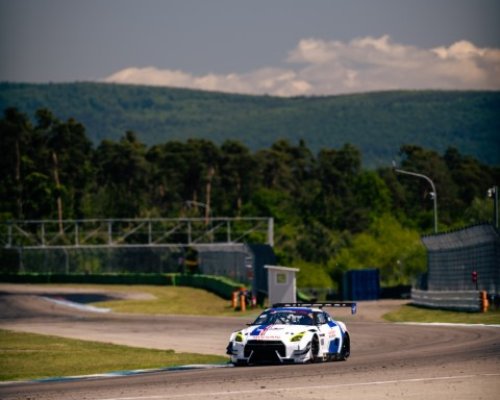 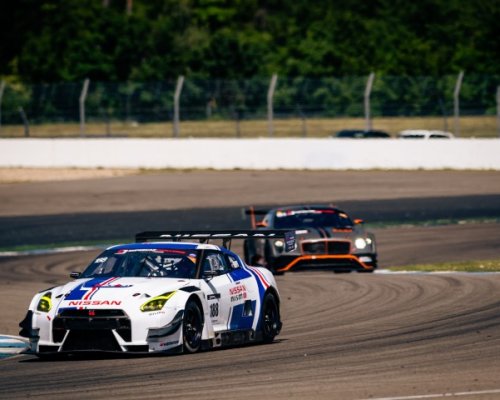 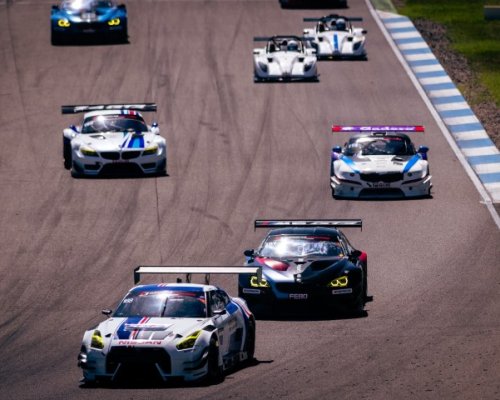 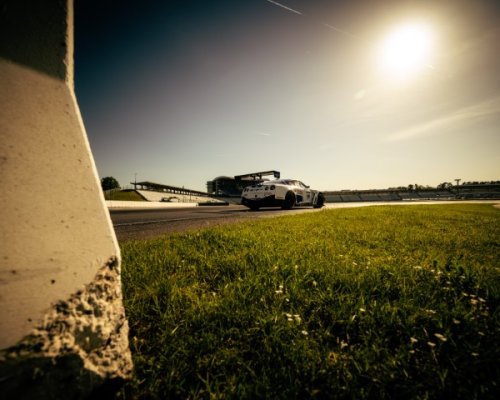