Maastricht, 25 November 2021 – The Finali Mondiali (World Finals) is the last event of the Ferrari Challenge in which all drivers come together to distribute the last points of the season and crown the champions. The event was spread over seven days, in which the F1 Clienti, Corse Clienti, Club Compitizioni GT and the Club Challenge could also be admired. All this took place on the Mugello circuit in the beautiful Tuscan hills.

During this annual season finale, teams and drivers from all over the world gather for this international weekend. That meant that in addition to the regular European Challenge opponents, the team also had to compete against a number of fast drivers from America and Asia. Roger Grouwels had to race a total of three times, with two championship races and the final World Final. With a field of more than 35 cars, it promised to be a true spectacle.

On Friday, the first qualifying of the race weekend was held; Roger Grouwels immediately went out to set a fast time. However, when the tire just reached temperature, the first red flag appeared. Upon resumption of the session, a second attempt was made, which was stopped again after a single lap. A third attempt was to no avail, the best was already from the tires and a 1:53:469 did not bring Grouwels further than a 28th starting spot. It would form the basis for the entire weekend unfortunately...

Race 1 of Trofeo Pirelli was a race that required all the concentration that the drivers could muster... Already in the second, a contact with Omar Jackson caused some damage to the front, and Jackson ended up in the gravel with a tire. As a result, the safety car came out for the first time. After the restart, the race was neutralized twice more within a short time. After a third and final crash, in which three cars were eliminated in one fell swoop, the race finally ended behind the safety car with Grouwels in 23rd place.

On Saturday morning, Mugello was covered in a thick layer of fog, forcing several sessions to be cancelled. Unfortunately also the second qualifying for the Trofeo Pirelli. The race direction then decided to use the results of the first race to determine the starting grid for the second race. This again meant a start from behind in the field, from 23rd place.

At the start, Grouwels was able to immediately climb a few places, in what would again be a messy race. The won places had to be re-surrendered in the course of the race, so Grouwels finally finished where he had started, in 23rd place.

Due to the cancelled second qualification on Saturday morning, the starting line-up of the World Finals on Sunday was back to the result of the first qualification. Unfortunately, there was again a start from behind in the field, from place 25. On the first lap there was almost immediate chaos after three drivers drove each other off the track at the exit of the first corner. Grouwels managed to get through the battle unscathed and was able to climb to the seventeenth place after narrowly avoiding a collision with a spinning Nicolo Rosi. After the restart, Tommaso Rocca was also passed and a 16th place after a last safety car was the final score – the best result of the weekend.

Although no points were scored in Mugello, the team was able to finish the second season in the Ferrari Challenge and the first year in the competitive Trofeo Pirelli with a nice fifth place in the AM classification. Not bad in a field of 24 participants...

"When we started this season, with the switch to the fiercer competition in the Trofeo Pirelli, we had hoped for a top 5 ranking, and occasionally try to take a podium. With a 3rd place in Brno and a victory at the Nürburgring, all these goals have been achieved. Unfortunately, the results have turned out to be too variable over the entire year. But then we immediately have a new goal for next season," says a satisfied Grouwels.

The European calendar for 2022 is now also fully known, Ferrari has once again opted for a nice mix of challenging circuits. See you next year! 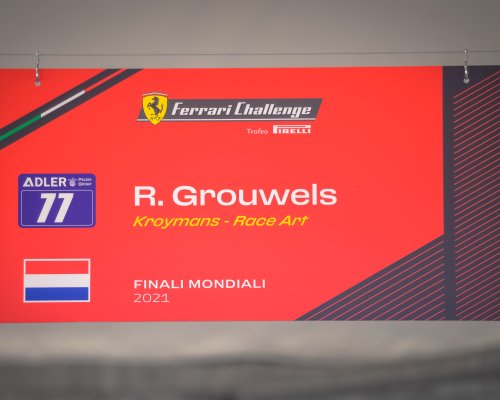 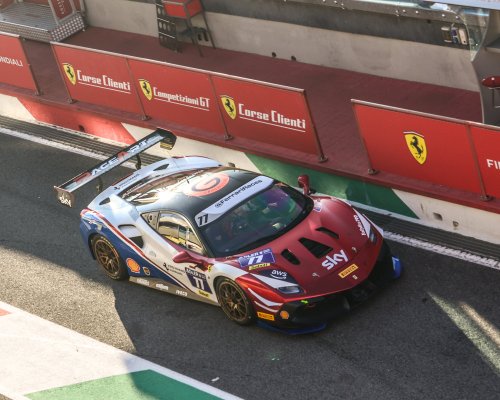 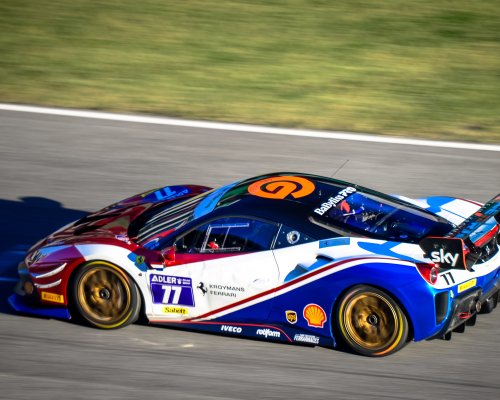 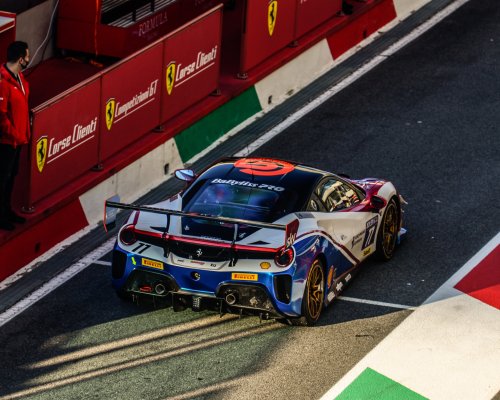 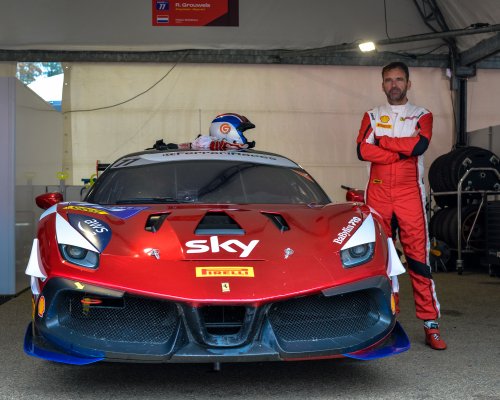 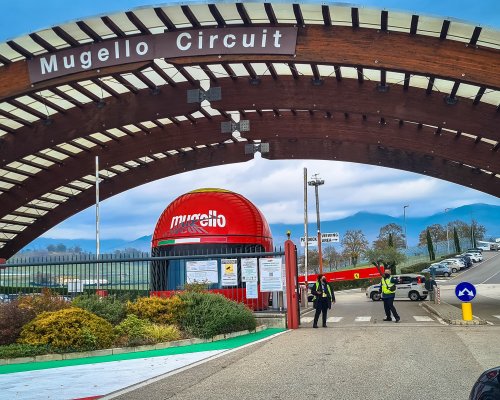 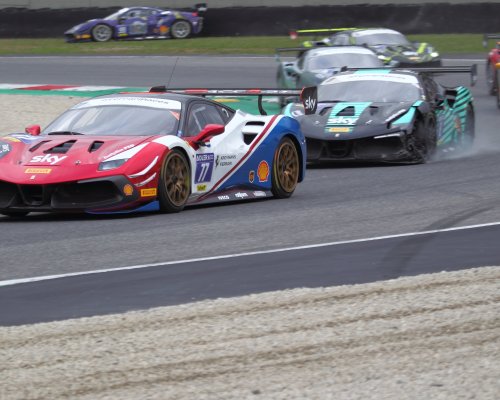 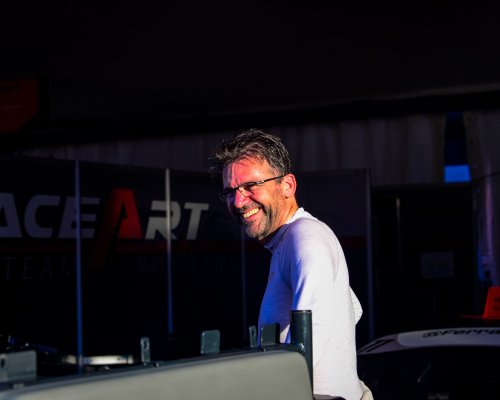