Maastricht, June 10, 2020 - After a delay of several months, the Ferrari Challenge Europe 2020 will start in early July. The start of the season on the Italian circuit of Imola marks the debut of the only Dutch racing team in the Ferrari Challenge, RaceArt Team Kroymans with driver Roger Grouwels.

Roger Grouwels is an established name in the Dutch racing world. In recent years he has already raced in various championships, but Roger will make his debut in the official Ferrari Challenge Europe this year with Race Art Team Kroymans. Recently he received his brand new Ferrari 488 Challenge Evo from Kroymans Ferrari in Hilversum - partner in the Ferrari Challenge project - with which Grouwels will participate in seven race weekends this year. This was  then fully prepared in the RaceArt workshop in preparation for this challenge.

Team RaceArt by Roger Grouwels hardly needs an introduction. His company is one of the largest Dutch motorsport companies. RaceArt and Kroymans Ferrari joined forces to participate in the Ferrari Challenge Europe 2020. This means that the team this season, led by Team Manager Marwin Moonen, will provide the only Dutch contribution to the Ferrari Challenge. Kroymans - frequently represented in the Ferrari racing class in the past - is not only responsible for the delivery of the car, but this season also takes care of the parts delivery for the 488 Challenge EVO of RaceArt Team Kroymans.

Three years after the debut of the 488 Challenge, Ferrari introduced the further refined 'EVO' at the end of last year, with which it will be racing this year. Compared to its predecessor, the car's overall performance and consistency under racing conditions have been increased, and handling has been further improved for even more feedback. A new design for the front and numerous other modifications give the 'EVO' no less than 50% more downforce than its predecessor.

After a winter period that unfortunately lasted longer than originally planned due to COVID-19, RaceArt Team Kroymans can present and implement its plans now. Two test days will follow shortly, during which the team will give the new Ferrari 488 Challenge Evo a shakedown. More information about these test days, racing events and extensive photography will follow via the renewed RaceArt website: www.raceart.eu . 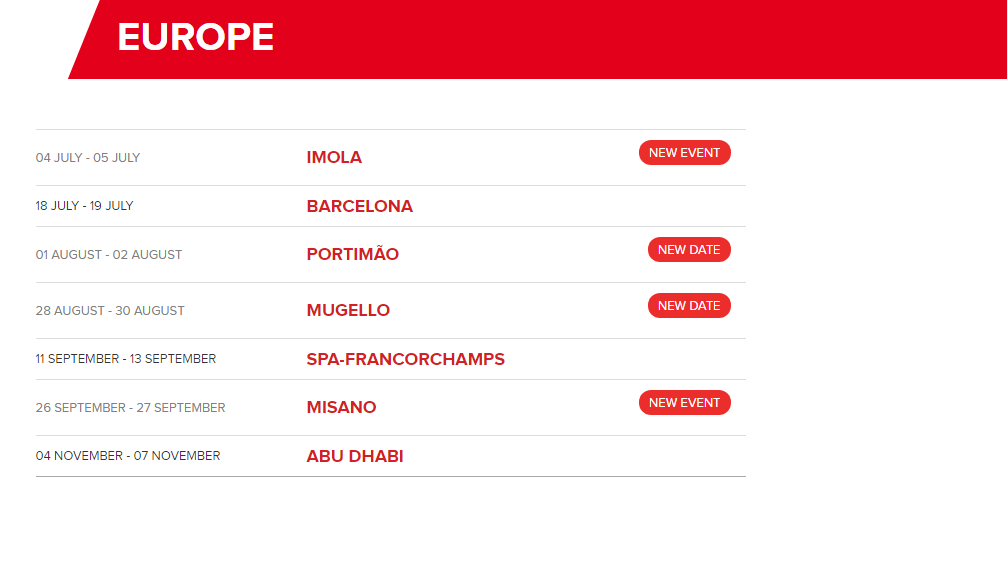 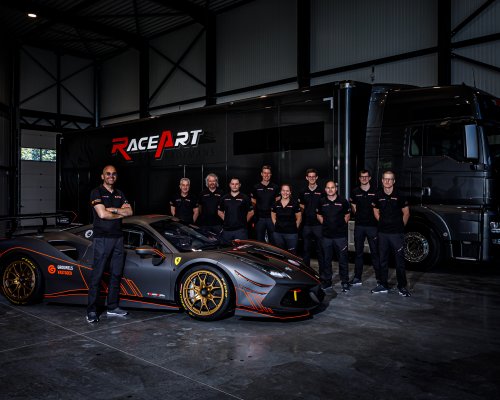 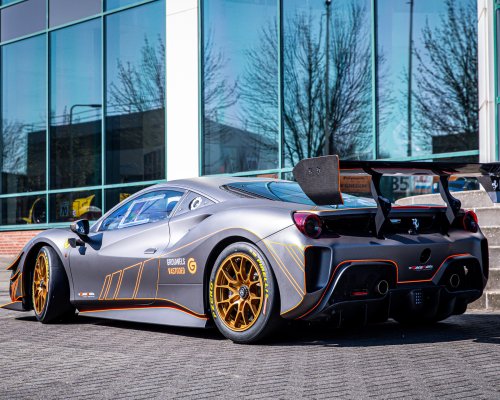 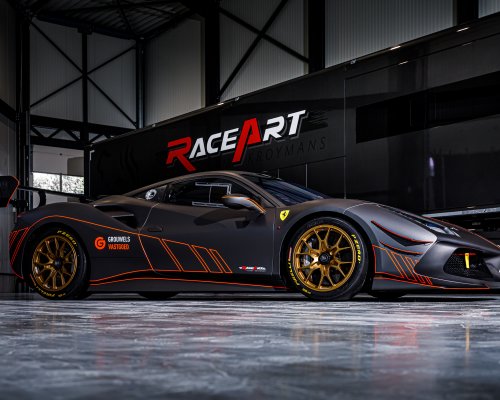 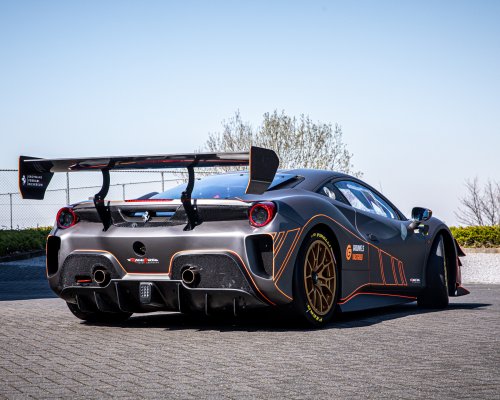 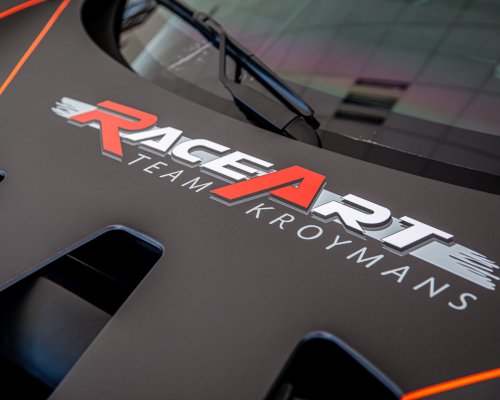 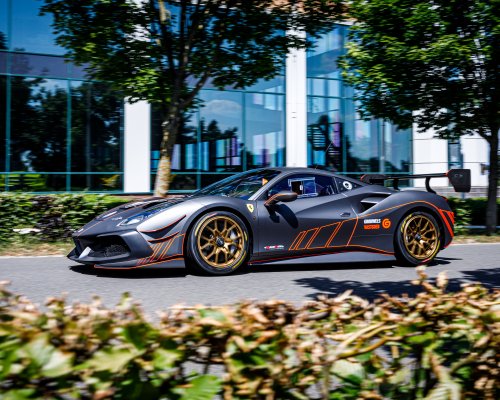 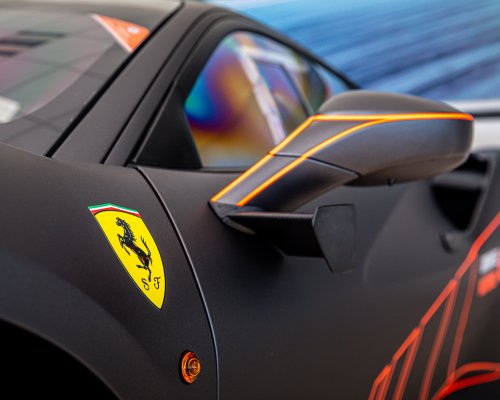