A strong start to the weekend saw the Maastricht-based squad run at the top in the weekend’s two practice sessions. In FP1, Grouwels placed the Nissan GT-R GT3 quickest in class while second practice resulted in a second position. This momentum was carried over into qualifying, where Grouwels outpaced championship leader Bart Arendsen and claimed the team’s first pole position of the year.

Grouwels managed to stay ahead of Arendsen’s fast BMW M6 GT3 in the opening phase of the first race on Saturday, but the Nissan then lost the race lead moments before a Full Course Yellow period. The team then opted to pit as the last of the front runners for the mandatory stop, but a longer enforced stop time meant Grouwels dropped from second to fifth as a result. Determined to catch up, Grouwels charged back up and passed veteran Cor Euser for fourth before closing the gap to the Bentley Continental GT3 of Bob Herber to half a second when the chequered flag fell. A seemingly fourth place was then upgraded to third as a result of a post-race penalty for one of the podium finishers.

The team once again started from the front row for the second race on Sunday and a tremendous start from Grouwels allowed him to overtake polesitter Arendsen on the run down to the first corner. Arendsen recaptured the lead not much later and Grouwels made his mandatory pit stop in second position. Once again, a lengthy enforced stop time resulted in a loss of positions for the team as the Nissan fell back to fourth. A brief but fierce battle for third was subsequently fought out with GT Division newcomer Mex Jansen. Jansen appeared to have won the battle when he was forced to park his BMW M6 GT3 with mere minutes left to go. Grouwels was able to cross the line in third position, briefly inherited second after a penalty for Cor Euser, but was ultimately dropped back to third after a Full Course Yellow infringement.

The Supercar Challenge will now go on a brief hiatus, returning in just under two months as the final three events all take place in October. The next round of the series is held on 30 September - 2 October when Circuit Zandvoort hosts the Trophy of the Dunes. 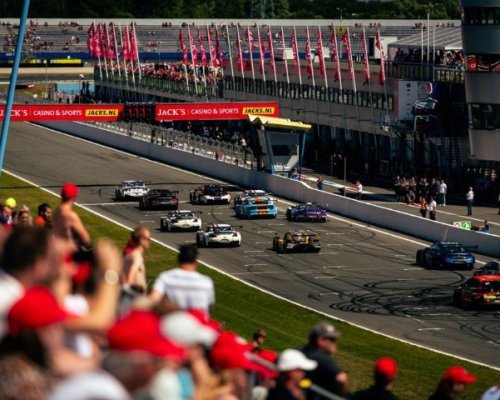 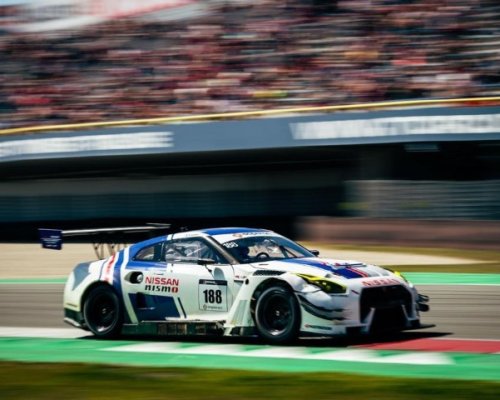 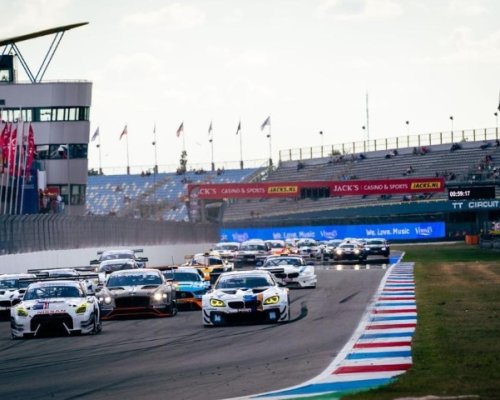 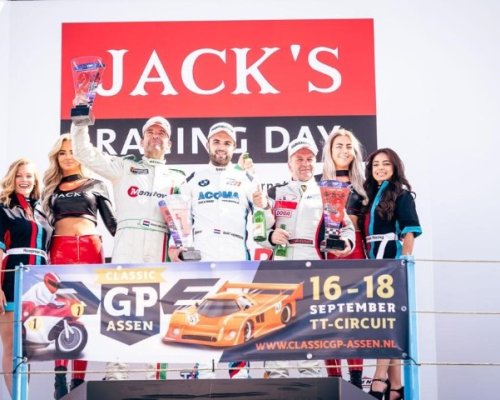 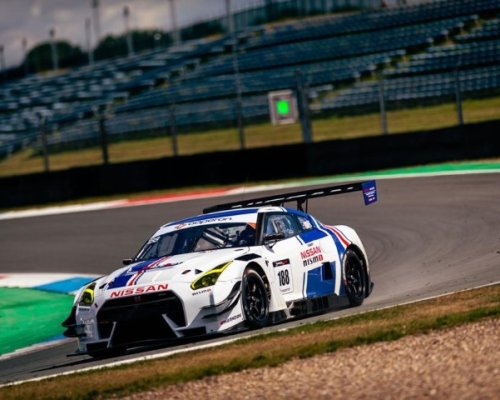